In January and February, Humanities Texas will hold a series of one-day workshops for Texas language arts and social studies teachers.

We will hold "The U.S. in the 1940s" on January 30, 2014 in Beaumont and January 31, 2014, in Houston. Designed for secondary-level social studies teachers, the workshop explores not only the turning points of World War II, but also industrialization and the home front. The workshop faculty includes Arnold Krammer (Texas A&M University), Maury Klein (University of Rhode Island), and Joseph A. Pratt (University of Houston).

On February 5, 6, and 7, 2014, Humanities Texas will hold three one-day teacher workshops in South Texas focusing on the westward expansion of the United States in the nineteenth century. Topics to be addressed include Manifest Destiny, the Mexican War, Native American resistance, and the revolutions in transportation and industry. Workshop faculty includes Pulitzer Prize-winning historian Daniel Walker Howe (University of California at Los Angeles), Daniel Feller (University of Tennessee), Thomas Britten (The University of Texas at Brownsville), and Erika Bsumek (The University of Texas at Austin).

On February 20, 2014, Humanities Texas and the Annette Strauss Institute for Civic Life will hold a one-day workshop in Austin for civics and government teachers. Topics of "Understanding the Federal Government" include the U.S. Constitution and the branches of the federal government. Workshop faculty includes Charles Flanagan (NARA Center for Legislative Archives), Richard A. Baker (United States Senate Historical Office), and Raymond W. Smock (Shepherd University). The same program will be offered in Dallas on February 21, 2014, in collaboration with the George W. Bush Presidential Library. Faculty for the Dallas workshop includes retired U.S. federal judge Royal Furgeson (University of North Texas at Dallas), Charles Flanagan, Richard A. Baker, and Raymond W. Smock.

Finally, on February 28, 2014, Humanities Texas will hold a one-day teacher workshop in Austin focusing on the literature and history of the Harlem Renaissance. Featured authors and artists will include Langston Hughes, Zora Neale Hurston, and Miguel Covarrubias.

More information about each program is available in the education section of the Humanities Texas website. Teachers interested in attending should submit an application as soon as possible, as admissions are rolling and space is limited.

These workshops are made possible with major funding from the State of Texas, with ongoing support from the National Endowment for the Humanities. Additional support has been provided by The Brown Foundation, Inc. 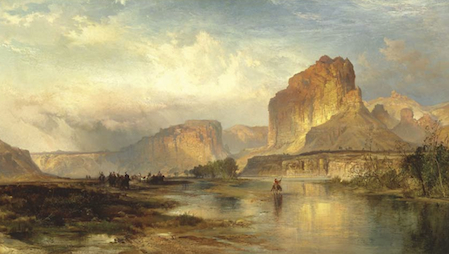 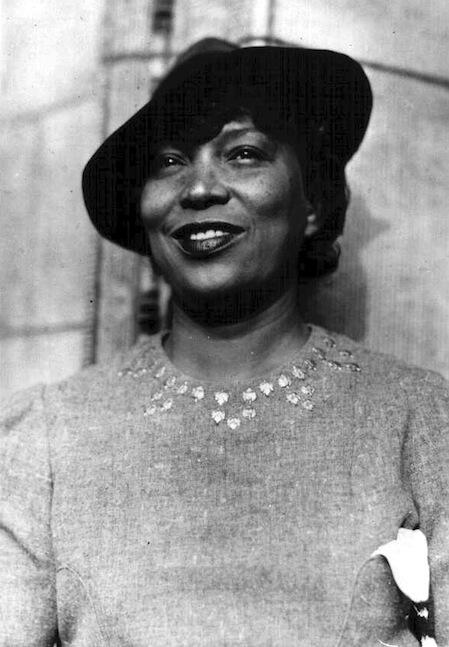