In 2009, Humanities Texas bid farewell to three outgoing board members, all of whom joined our board in 2004. William S. Livingston, Adair Margo, and Tessa Martinez Pollack all received framed photographs by Bill Wright as an expression of our thanks for their commendable service.

William S. Livingston was instrumental in organizing our yearly residential teacher institutes, and was consistently one of the most inspiring presenters. A lifelong educator, Dr. Livingston recently retired from The University of Texas after fifty-eight years of service, which included serving as the University's vice president and interim president. Adair Margo, who is the founding president of the Tom Lea Institute and who owns and operates Adair Margo Fine Art in El Paso, has played a crucial role in our capital campaign to restore the Byrne-Reed House. Tessa Martinez Pollack, president of Our Lady of the Lake University in San Antonio, provided valuable leadership as chair of our education committee.

We will miss all three of these departing board members and their valuable contributions to Humanities Texas. We hope that they will remain involved in our programs and activities.

Six notable Texans have joined the Humanities Texas board of directors as we begin a very busy year. In addition, former gubernatorial appointees Nancy Cain Marcus and Kit T. Moncrief have become elected members of our board. All of them bring valuable leadership expertise, and we look forward to working with them. Below, we introduce our six new board members.

Vicki Vinson Cantwell is a Fort Worth civic leader and a museum collection management advisor who has worked with such prestigious institutions as the Victoria and Albert Museum in London, the J. Paul Getty Museum in Los Angeles, and the Modern Art Museum in Fort Worth. Ms. Cantwell has made exceptional contributions to the Texas Christian University alumni community. She serves on TCU's steering committee for the Center for Texas Studies and as co-chair of TCU's Lifelong Learning Network in Fort Worth. She is a founding member of the AddRan Board of Visitors and participated in both the Commission on the Future of TCU and the Vision in Action planning studies. She received TCU's Valuable Alumna Award in 2007.

Larry D. Carver holds the Doyle Professorship in Western Civilization at The University of Texas at Austin, where he specializes in 18th century British literature and rhetoric. Dr. Carver also serves as director of the UT Liberal Arts Honors Program and the Humanities Program. His numerous honors include the Pro Bene Meritis Award, which recognizes outstanding dedication to the liberal arts, the Friar Centennial Teaching Fellowship, the Chad Oliver Plan II Teaching Award, and the Liberal Arts Council Award for Outstanding Advising.

Joy Ann Havran, who was appointed to our board by Governor Rick Perry, is a Fort Worth civic leader. Ms. Havran is a member of the Texas Society of CPAs and Leadership Fort Worth, and a board member of the Cook Children's Medical Center and the Jewel Charity Ball. She is also a founding trustee and past member of the Harris Hospital Doris Kupferle Breast Center and past fundraising gala chair for March of Dimes, Jewel Charity, Big/Brothers Big/Sisters of North Texas, Historic Fort Worth, the Van Cliburn Piano Competition, and the Arts Council of Tarrant County.

Ray Marvin Keck III, president of Texas A&M International University in Laredo, returns to our board this year, having previously served from 1999–2000. His scholarship and teaching focus on Romance literature, language, and arts. As president of TAMIU, Dr. Keck established the university's first honors program and its first Office of Distance Learning, piloted a mentorship program for university faculty to guide the development of Advanced Placement curricula in Laredo schools, and initiatied a task force to establish dual language curricula in all Laredo schools.

Monica Perales is an assistant professor of history at the University of Houston, where she specializes in the history of Mexican-Americans in the 20th century. Prior to joining our board, Dr. Perales was a faculty member in our 2006 and 2009 summer teacher institutes and served as an outside reader for the exhibition In His Own Words: The Life and Work of César Chávez. Dr. Perales also participated in the selection committee for the Linden Heck Howell Texas History grant. 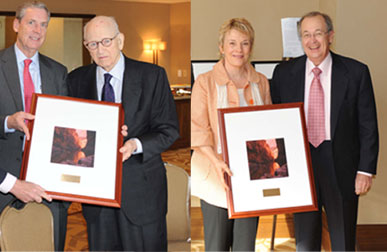 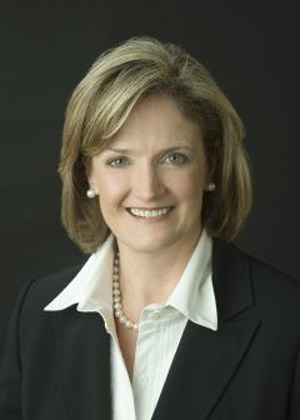 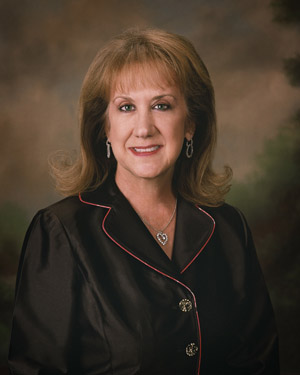 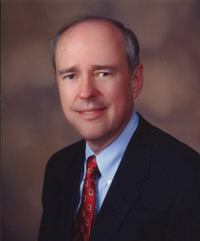 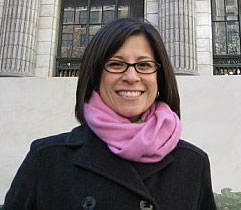