Expectations of Equality: Albert S. Broussard on the History of Black Westerners

In Albert S. Broussard's latest book, Expectations of Equality: A History of Black Westerners, the Texas A&M University professor of history and former Humanities Texas board member analyzes the contributions that black men and women made to Western life and culture, the discrimination they faced, and their own perceptions of their environment. Broussard's book provides an expansive overview of African American history and culture in the West from the sixteenth century through the present day, drawing on the experiences of black Westerners from small frontier towns as well as modern urban centers.

Beginning in the sixteenth century, individuals of African descent participated in exploratory expeditions and intermarried with Spanish and Native American populations. While some did come as servants and slaves, many others served as interpreters, worked in agriculture and hunting, and held government posts. For example, in the late eighteenth century the Spanish government named two mixed-race brothers, Andres and Pio Pico, military commander of the Mexican California militia and governor of California, respectively.

Along the Western frontier, African Americans were cowboys, bronco riders, cattle wranglers, and homesteaders. African Americans participated in the struggle for Texas independence, although they lost the citizenship and land rights they had enjoyed under the Mexican government. During the Civil War, the First Kansas Colored Infantry, popularly known as the Buffalo Soldiers, fought bravely on the side of the Union despite discrimination and frequent hostility from local communities.

Reconstruction represented the dawning of new hope for many African American Westerners. Texas elected fourteen African Americans to office in the elections of 1866, 1868, and 1870, and educational opportunities expanded. However, discrimination and racial violence continued. African Americans in the West were active in the civil rights movement from its inception, protesting racial injustice and refusing to accept second-class citizenship. Throughout the twentieth century, African Americans in Western states campaigned for equal opportunity in housing, education, employment, and other areas.

On the whole, writes Broussard, "two qualities that African Americans had proved consistently during their nearly five centuries in the West were their resilience and their ability to adapt to new and difficult circumstances." Expectations of Equality provides a comprehensive picture of these qualities throughout the history of the American West. 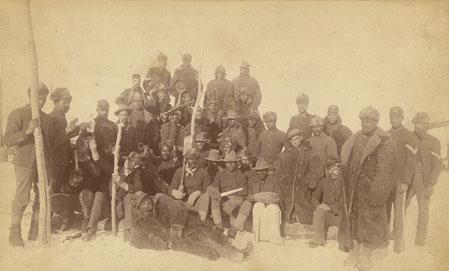 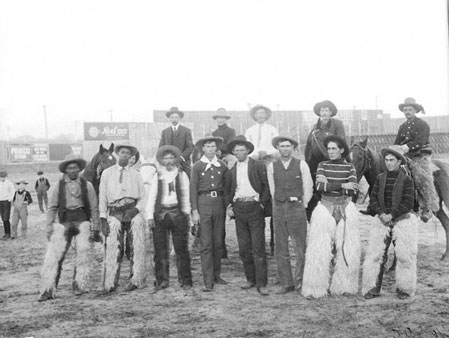 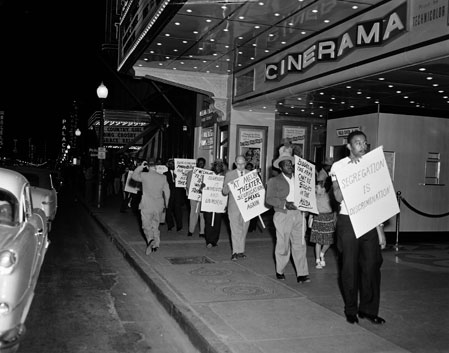