Restoration of the Byrne-Reed House is making remarkable progress. We are hard at work uncovering and restoring historic features. For example, in Laura Reed's wedding photo, to the right, a sculpted plaster detail is visible in the upper left. The profile of this historic detail was uncovered during the discovery process.

Historically, the house had a clay tile roof, which was replaced in a later renovation. Workers are removing the existing roofing materials to prepare for clay tile installation.

In the 1950s, the building was re-oriented to face 15th Street, and the original entryway was enclosed. The original arched entryway facing Rio Grande Street is visible in the photos to the right. White paint has been removed from this entryway and from the building's north facade.

Even when the house was encased in a stucco shell, a bay window was visible on the third floor. There were also bay windows on the first and second floors. A bay window off the living room is now being reconstructed.

Framing for a beautiful plaster frieze crowned the building historically and was still partly visible above the 1970s stucco. A piece of the frieze that has been removed from the building's north side can be seen in the photos to the right.

Workers are currently cleaning the wood soffit. A soffit is the underside of a projecting cornice or the underside of any exterior overhanging section of a roof eave. On the right, the area where the frieze has been removed is visible.

The transom windows pictured on the right, with their diamond mullion pattern, are historic. Transom windows could be opened to provide cross-ventilation while maintaining security and privacy, which made them a common feature in buildings constructed before air conditioning became widespread.

The Byrne-Reed House looks out over Austin, providing views of downtown. A view of the Capitol can be seen from what will be the executive director's office.

In order to comply with ADA regulations and to facilitate the activities of our exhibitions program, we are constructing an elevator on the building's west side.

The building's interior continues to transform as we discover more and more historic features, such as the cased opening between the gallery and the living room.

In the photos to the right, a view to the dining room from what was once the kitchen/pantry area can be seen. The contrast between the dining room and the area outside of it is striking. The green area above the doorway shows where molding was removed.

We have even found the signature of one of the workers who constructed the house, dated 1907, and a 1920s lantern fixture that may have been installed by the Reed family.

When it was built, the Byrne-Reed House had separate music and living rooms. The fireplace on the first floor was placed at a 45-degree angle in the sitting room. In 1948, the Reed family renovated the house, removing the wall between the music room and the living room to create one large living area. They reoriented the fireplace so that it was parallel to the wall. We are restoring the 1948 floor plan, so the living room will be laid out as it was when the Reeds renovated the house in 1948.

Humanities Texas is entering the final stages of its capital campaign supporting the restoration of the Byrne-Reed House. We are immensely grateful to the individuals and foundations that have contributed to this project and would appreciate any and all additional support. Your contributions will help us receive the full $1 million in matching funds from our National Endowment for the Humanities challenge grant. If you would like to donate to the capital campaign, please mail contributions to: 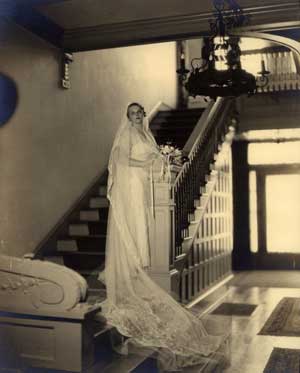 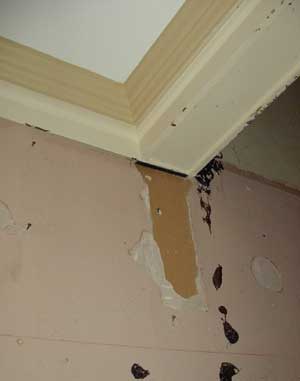 Profile of plaster detail above the staircase. All photos by Humanities Texas unless otherwise noted. 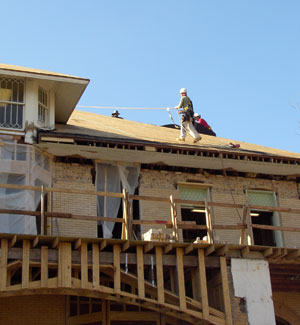 Entry to the Byrne-Reed House with reconstructed stairs. 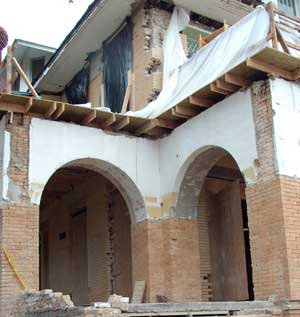 Arches at the southeast corner. 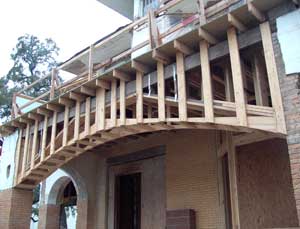 Arches on the building's south side. The north facade of the Byrne-Reed House on January 6, 2010. 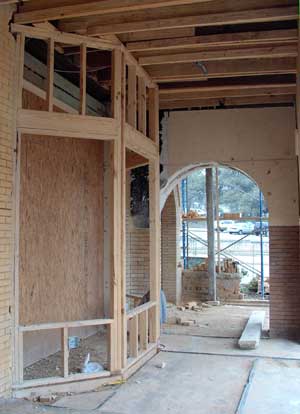 Bay window on the first floor. 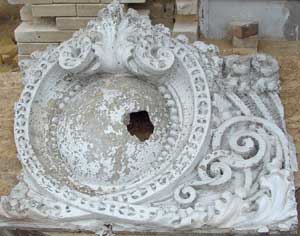 A piece of the plaster frieze that crowned the Byrne-Reed House. A close-up view of the frieze. 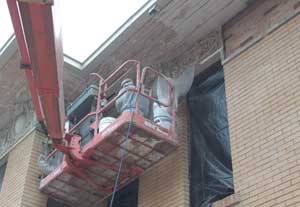 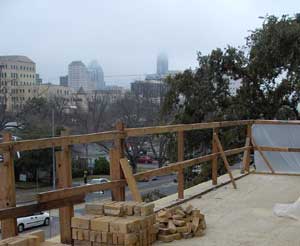 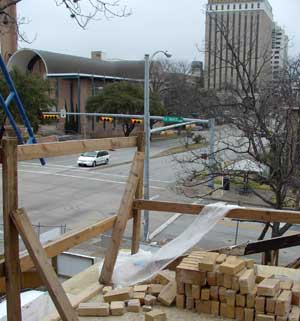 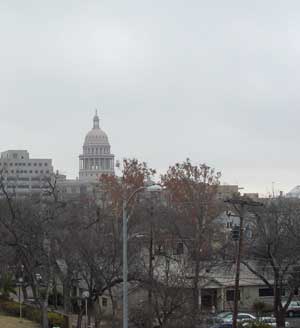 A view of the Texas Capitol from the Byrne-Reed House. 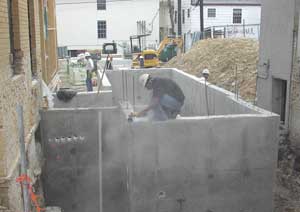 Construction of the elevator tower.

Cased opening between the gallery and the living room. 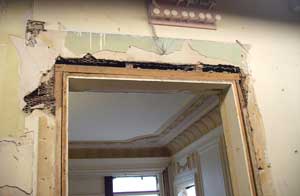 A view to the dining room. 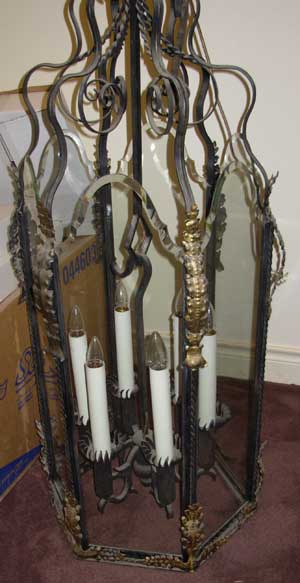 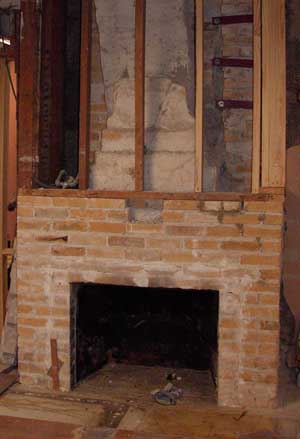 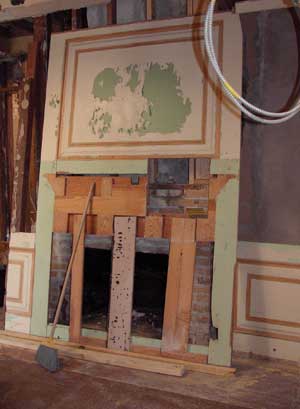 Historic 1948 portion of the living room fireplace surround, which will be restored. 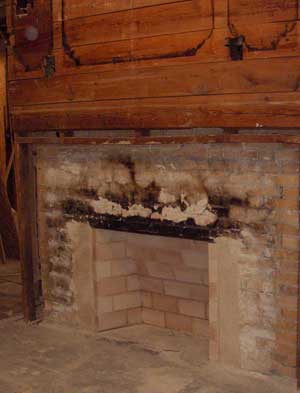 Rebuilt firebox in the first-floor gallery. 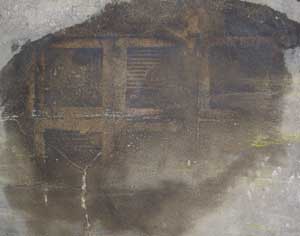 Tile imprints from the fireplace hearth in the gallery, which bear the maker's mark.