Klineberg and Kolker will discuss the impact of immigrant communities on Houston's changing demographics and the cultural assets these communities have contributed to the city. Klineberg will draw from the extensive data gathered by his thirty-year sociological study of the city and what it tells us not only about Houston's changing demographics but the changing character of immigrant communities across the nation. Kolker will augment this perspective through case studies she has conducted as part of her own journalistic research. Though their methodologies are quite different, Klineberg and Kolker arrive at compellingly similar conclusions about the manner in which these new communities enrich the urban landscape of the region.

Klineberg is professor of sociology at Rice University, where he has taught since 1972. The recipient of ten major teaching awards, including the George R. Brown Lifetime Award for Excellence in Teaching. In 1982, he and his students instituted the annual Houston Area Survey, now in its thirtieth year of tracking changes in the demographic patterns, life experiences, attitudes, and beliefs of Harris County Residents.

Kolker is an award-winning reporter and author of The Immigrant Advantage: What We Can Learn from Newcomers to America about Health, Happiness, and Hope, which was selected as one of O Magazine's ten reading list picks for 2011. Kolker is currently a contributing editor for the editorial page of the Houston Chronicle, where she first created the immigrant affairs beat as a city desk reporter in 1997. 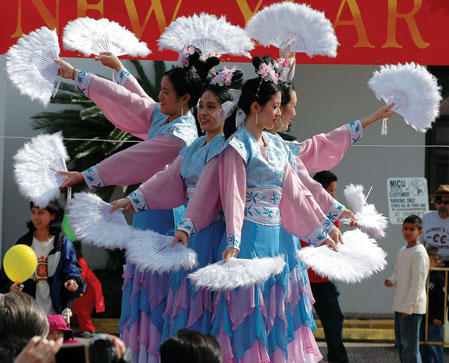 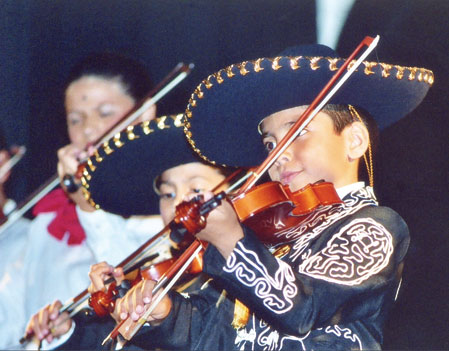 Children participating in a program at Houston's Multicultural Education and Counseling through the Arts (MECA). Courtesy of the Greater Houston Convention and Visitors Bureau.