Humanities Texas board chair Michael L. Klein and his wife, Jeanne Klein, received the 2013 Pro Bene Meritis Award from the College of Liberal Arts at The University of Texas at Austin. The college's highest honor, the Pro Bene Meritis Award honors commitment to the liberal arts, outstanding contributions in professional or philanthropic pursuits, and service related to the college.

The Kleins are among the nation's foremost supporters and collectors of contemporary art. In addition to establishing their own collection, the Kleins have donated pieces to a number of museums, including the Blanton Museum of Art and the Museum of Fine Arts, Houston. Mickey Klein also serves on the development board of The University of Texas at Austin and chairs the advisory councils of the University of Texas Press and Blanton Museum of Art. He has previously served as a member on the board of trustees of the Whitney Museum in New York and the Hirshhorn Museum in Washington, DC. Through the Klein Foundation, Mickey and Jeanne provide mentorships and scholarships for African American junior high and high school students. Mickey has also served on the board of trustees at the Cate School in Carpinteria, California, where he established an annual scholarship for minority students. The Kleins have also been actively involved with and supportive of UT Elementary School. They were honored as the Austin Philanthropists of the Year by the Association of Fundraising Professionals in February 2013.

Joseph R. Krier, former chair and current member of the Humanities Texas board, was named a Legacy Leader by the San Antonio Business Journal for 2013. Krier was president and chief executive of the Greater San Antonio Chamber of Commerce for more than twenty years, helping San Antonio become more competitive in the global economy by encouraging job growth in the medical, cyber-security, and aerospace fields, among others. The hallmarks of Krier's tenure include attracting a Toyota manufacturing facility in 2003, raising millions of dollars for the local Base Realignment and Closure process, and bringing all military medical training to San Antonio.

Krier is now principal of Krier Consulting Group and formerly served as counsel at Bracewell & Giuliani LLP, where he led the firm's Public Issues Management (PIM) Group. He has advanced the humanities through many civic and educational activities. As founding president of the Foundation for the National Archives, he played a critical role in shaping that agency's identity as a leading cultural institution. As a member of the Texas Higher Education Coordinating Board from 1994 to 1999, he formulated strategies for the expansion of the state's colleges and universities. He has chaired the Arts Council of San Antonio, served on the San Antonio Fiesta Board of Directors, and participated in the Library and Literacy Campaign. He has also been a member of the M. D. Anderson Cancer Center's board of visitors. A graduate of The University of Texas at Austin and the UT School of Law, he has served the university in numerous capacities, including as a member of the Commission of 125. He is married to former state Senator Cyndi Taylor Krier. 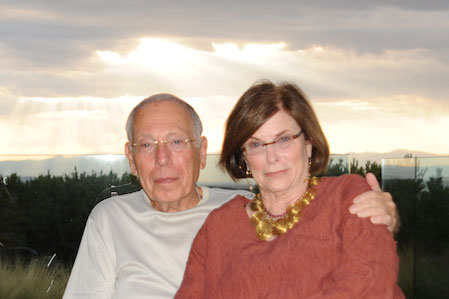 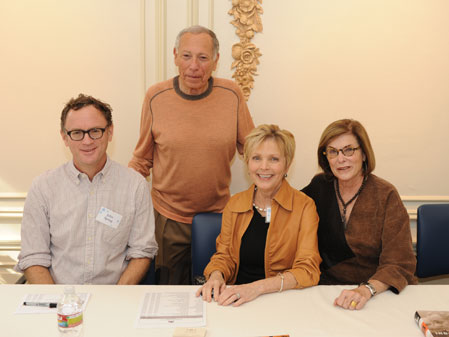 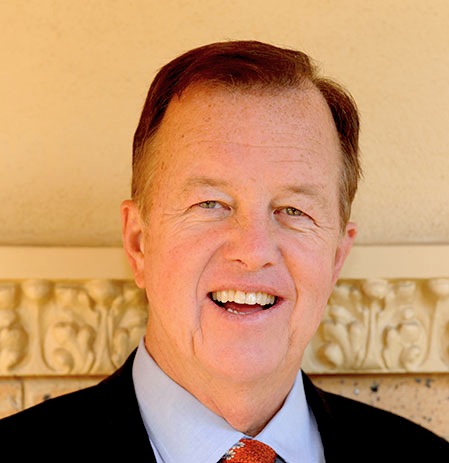