The sixth installment of this popular series is FUTURE LAB: Visions and Choices VI, which opened at the San Angelo Museum of Fine Arts on September 19 and runs through November 10.

FUTURE LAB encourages the local community to publicly display their ideas for improving and beautifying San Angelo. Exhibition participants use drawings, photographs, models, and written statements to present their visions, including specifics such as building site or social concept, possible cost, and materials or actions required.

The exhibition is designed as a creative laboratory that will grow and evolve throughout its eight-week duration as visitor input is integrated. The museum has provided an area for people to sketch their own ideas while they visit the exhibition and will host a series of related lectures on topics such as city planning and the discipline of Futurism.

For more information on FUTURE LAB: Visions and Choices VI visit the museum's website at samfa.org or call 325.653.3333. 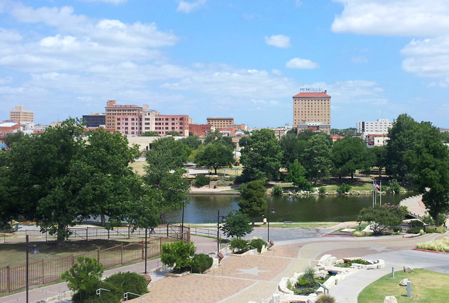 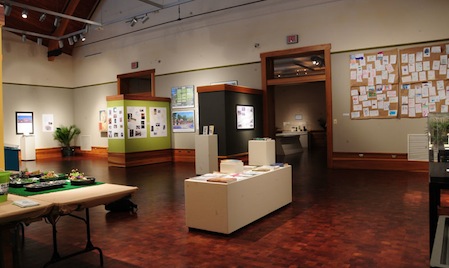