Our New Board Members

Humanities Texas welcomes our newly elected board members! The Humanities Texas Board of Directors formulates policy, approves programs and projects, reviews grant applications, participates in fundraising, and promotes organizational activities. Directors are selected for knowledge of or involvement in the humanities. In electing individuals to serve, Humanities Texas strives for geographical and ethnic representation and for balance between the academic and public spheres.

G. Hughes Abell is founder and general partner of Llano Partners Ltd., a family partnership with ranching, farming, and cattle-feeding operations in Texas and New Mexico. In addition, he actively manages private investments in oil & gas, timber, and commercial real estate. He currently serves on the board and executive committee of the Texas & Southwestern Cattle Raisers Association. He is also on the board of the National Cattlemen’s Beef Promotion and Research Board and the Texas Livestock Marketing Association. He is a trustee of St. Edward's University, the Texas Water Foundation, and the Texas State History Museum Foundation. He is a former vice-chairman of the Lower Colorado River Authority, and a past chairman of the board of trustees of St. Andrew’s Episcopal School. He is a 1972 graduate of Vanderbilt University. He and his wife, Betsy, reside in Austin, and are the parents of two children.

Sally Dunning is a fourth-generation Texan and a native of Dallas. She has been an interior designer for forty-five years. She has served on numerous boards, including the Dallas Auxiliary of the Gladney Center, the Gladney Center for Adoption in Fort Worth, the Dallas Art Museum League, Greenhill School, the Dallas Women’s Foundation, the Performing Arts Council, Planned Parenthood of North Texas, Planned Parenthood of Greater Texas, the Council for Booker T. Washington High School for the Performing and Visual Arts, SITE Santa Fe Foundation Council, and the Stewpot Alliance. She has also served as chairman of the board of Greenhill School and the Gladney Center for Adoption, and has successfully chaired or co-chaired major capital campaigns for Greenhill School, the Gladney Center, and Planned Parenthood of North Texas. Her husband, Tom Dunning, has been recognized for his extensive service to many organizations, projects, and issues in Dallas and the state of Texas. Her son, John Helms, is an attorney who is married to an attorney, and is the father of her grandchildren: Jack, age 10, and Grace, age 5. Her daughter, Meredith, is living on a sailboat with plans to charter her boat and continue her writing career.

Julius Glickman is a Houston civic leader and attorney.  A native of Big Spring, he earned his BA in Plan II and his LLB at The University of Texas at Austin.  He was student body president, an Outstanding Student, and a member of the Tejas Club, Silver Spurs, and Friars. An active alumnus, he has chaired the Development Board and the Chancellor’s Council, and is the chair of the University of Texas Health Science Center at Houston (UTHealth) Development Board. He has also served on the Commission of 125 and is the chair for the College of Liberal Arts Advisory Council.  In 2012, he was a recipient of the University’s Distinguished Alumnus Award, the highest award given by the Texas Exes. He was also a founding member of the Blanton Museum Council. He has served as chair of the board of Humanities Texas and has chaired the board of Houston Public Radio. He is a member of the International Academy Trial Lawyers and a recipient of the Pro Bene Meritis Meritis Award from the College of Liberal Arts in 2008.

Becky McKinley is a professional caterer and owner of Dining by Design, a catering company through which she dedicates a portion of her time serving not-for-profit functions in the Amarillo area and working with culinary arts programs at local high schools. She is also an author and food journalist, and in addition to her regular contributions to Accent West magazine and other online and print publications, she is currently working on a cookbook about beef. Governor Rick Perry appointed her to The Governor’s Commission for Women, where she is presently serving her fifth term. She was also appointed by First Lady of Texas Anita Perry to the Advisory Council for The Texas Conference for Women. She was honored in 2010 as Silent Samaritan of the Year and is the recipient of the 2010 Amarillo Area Women’s Forum Distinguished Service Award and 7 Who Care Award. She serves as a board member of the Samaritan Counseling Center, Laura W. Bush Institute for Women's Health Advisory Board, and Women's Philanthropy Fund. She has previously served as a board member of the Baptist Saint Anthony Hospital Foundation, Polk Street United Methodist Church, KACV Public Television, Junior League of Amarillo, Amarillo Symphony Guild, Harrington Cancer Center, and City of Amarillo Traffic Commission. She received a Bachelor of Fine Arts degree from Texas Tech University.

Debbie Montford is known for being an energetic and effective community volunteer, an enthusiastic advocate for the arts, and a philanthropist. Currently, she is the chair and president of the Dolph and Janey Briscoe Western Art Museum board of directors, an advisory director of the Plum Foundation, and a member of the Texas Tech University System Chancellor's Council, Matador Society, and Sociedad de la Espuela. She is a current member and former president of the Texas Senate Ladies Club, a member of the Texas Women for the Arts, and a current member and past board chair of the Texas Cultural Trust Council. She currently serves on the board of governors for the Cancer Therapy Research Center in San Antonio. She also serves on the Texas Tech University System Strategic Planning Committee. She is a founding member of the Bexar County Performing Arts Center Foundation, past chair of the Cultural Facilities Committee appointed by the Bexar County Commissioners, and former chair of the San Antonio Symphony Board of Directors. She was appointed by Governor Rick Perry to the Board of Regents of the Texas Tech University System in 2010, where she currently chairs the Facilities Committee and is a member of the Academic, Clinical, and Student Affairs Committee. In 2010, she was honored by the Greater San Antonio Chamber of Commerce with the Hope Award for philanthropic fundraising. She received the 2013 Champion of the Arts Award presented by Texas Monthly in association with Texas Women for the Arts. She attended Texas Tech University and The University of Texas at Austin.

Carol Foxhall Peterson of Alpine is general manager of the Gage Hotel in Marathon. She is former owner of Foxhall and Co., and past divisional vice president of Neiman Marcus. Peterson received a bachelor's degree from Texas Tech University and a culinary arts degree from the French Culinary Institute in New York. She served as chair of the Governor’s Commission for Women, is a CASA (Court Appointed Special Advocates) volunteer, and serves on the board of the Brewster County Tourism Council. 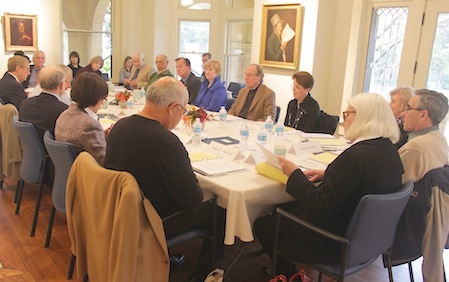 The Humanities Texas Board of Directors meeting at the Byrne-Reed House in November 2013. 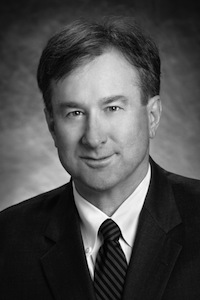 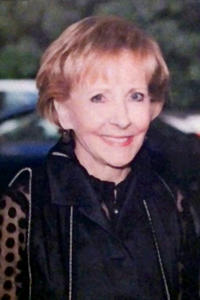 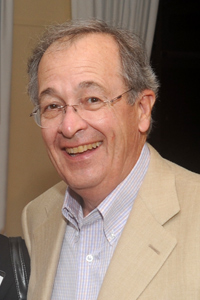 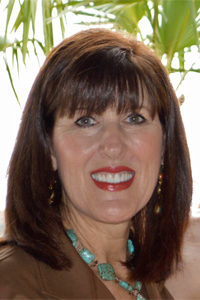 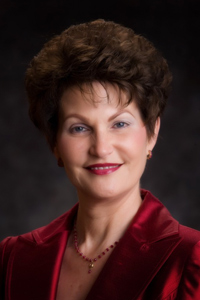 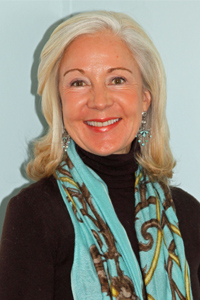