In 1847, Sarah Horton Cockrell began married life in a tent on Mountain Creek Lake, a few miles west of the fledgling town of Dallas. Over the four decades that followed, she played a pivotal role in the young city's economic development.

Cockrell was born in Virginia in 1819 and moved with her family to Texas in her early twenties. In 1847, she married Alexander Cockrell, a businessman who purchased the last remaining building lots of the Dallas settlement.

The couple moved to Dallas, where Alexander opened a sawmill and a gristmill. Sarah kept her husband's business records and handled his correspondence and money, since Alexander was unable to read or write.

In 1858, after Alexander was killed in a gunfight, Sarah took over—and soon expanded—the family's business enterprises. She built one of the city's first hotels. She bought a flour mill at a time when flour milling was the city's major industry. In 1872, she raised funds to open the first iron bridge over the Trinity River, thereby connecting Dallas to major roads south and west.

Along with her sons, Cockrell amassed a large and diverse portfolio of Dallas real estate. By the time of her death in 1892, she owned almost a fourth of the city's downtown. She is now remembered as "Dallas's first capitalist." More»

Texas Originals is also now available on iTunes! Subscribe to the podcast today to download all episodes that have aired to date and to automatically receive future episodes. 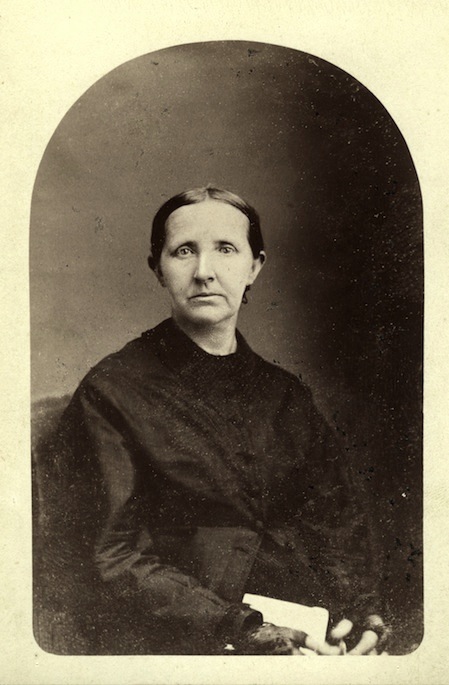