Humanities Texas recently lost six of its closest friends and supporters. In this month's e-newsletter, we remember the lives of Frances Leonard, Ab Abernethy, Carol Nicklaus, Bob Armstrong, Jess Hay, and Buddy Temple and reflect on their contributions to the humanities.

Frances Leonard, who died April 16th, 2015, led Humanities Texas' traveling exhibition program and served as its creative force for twenty-six years. She became director of the Texas Humanities Resource Center (THRC) when it was a unit of The University of Texas at Arlington. The THRC enabled Humanities Texas, then called the Texas Committee for the Humanities, to serve the state's small towns and rural areas with traveling exhibitions and packaged programs, including documentary films and educational resources. Frances, who held a PhD in British literature from the University of Kansas, created more than fifty traveling exhibitions, including Pompeii, AD 79, Shakespeare, The Road to the Promised Land: Martin Luther King Jr. and the Civil Rights Movement, The Bonfire of Liberties: Censorship of the Humanities, Mexico: Splendors of Thirty Centuries, Annexation: Celebrating Texas Statehood, and Citizens at Last: The Woman Suffrage Movement in Texas. The THRC moved to Austin in 1986 and operated as an independent nonprofit corporation until it merged with Humanities Texas in 1992. Frances also developed the pioneering web-based educational resource Humanities Interactive and co-edited, with Ramona Cearley, Conversations with Texas Writers. She retired from Humanities Texas in 2004.

Two former Humanities Texas board members, who were cultural leaders in their communities, recently passed away. Francis E. "Ab" Abernethy died on March 21st, 2015. The East Texas native was a veteran of the Pacific theater in World War II who later earned a PhD in literature. He served on the faculty of Stephen F. Austin State University in Nacogdoches, teaching various subjects, since 1965. Ab traveled extensively, acted in the local theater, and sang and played stand-up bass in the East Texas String Ensemble. During those years, he wrote more than twenty books. His last volume was Let the River Run Wild!: Saving the Neches. He served on the Humanities Texas board from 1985 until 1990. Fellow former board member Fran Vick's appreciation of Ab is evident in her remarks for the Texas Institute of Letters.

Carol Nicklaus died on November 24th, 2014. Carol graduated from The University of Texas Plan II Honors program before studying at Union Theological Seminary in New York and receiving an MA in philosophy and English from the University of Utah. She and her husband, Dr. Ted Nicklaus, returned to her hometown of Amarillo, where she served as a professor of interdisciplinary humanities and coordinator of the Amarillo College honors program. She taught philosophy, mythology, and ethics in addition to teaching community service humanities courses to senior citizens. Carol helped develop the Amarillo College Suzuki Program and founded the Creative Mind Lecture Series, serving as its coordinator for more than twenty years. This well-known lecture series featured such prominent authors and poets as Maya Angelou. Carol was appointed to our board of directors in 1994 by Governor Ann Richards and was subsequently elected to the board to serve through 1997. She was the first recipient of the James F. Veninga Excellence in the Humanities Award in 2000 and continued to be active in the organization as a former board member.

Three prominent Texans who were great friends of Humanities Texas also recently passed away. Conservationist Robert "Bob" Landis Armstrong, who died on March 1, 2015, was a founder of Austin's Sierra Club chapter before his election as Texas Land Commissioner and as then president Bill Clinton's Assistant Secretary of the Interior for Land and Minerals Management. Bob's public service contributions and his extraordinary capacity for friendship are the subject of Clinton's marvelous letter to Bob's widow Linda Aaker. Bob and Linda, a former member of the National Council of the National Endowment for the Humanities, have been active Friends and supporters of Humanities Texas for many years.

Jess Hay, a widely admired Dallas businessman and civic leader, died on April 13th, 2015. During his twelve years as a member of The University of Texas Board of Regents, he contributed significantly to the UT System's growth and progress. He also served on the governing boards of Southern Methodist University and the Dallas Museum of Art and on the advisory boards of the John Glenn College of Public Affairs at The Ohio State University, the Hobby Center for Public Policy at the University of Houston, and the University of Texas Press. Jess assisted Humanities Texas with the fundraising to restore the historic Byrne-Reed House. His granddaughter, Rachel Hay Spradley, worked on our education staff for two years, and Jess's daughter, Patricia Hay Bush, a talented Dallas classroom teacher, has participated in a number of our teacher workshops.

The day after Jess’s death, Arthur "Buddy" Temple III passed away at his home in Lufkin. The respected East Texan served on the Diboll School Board, in the Texas House of Representatives for four terms, and on the Texas Railroad Commission, which he chaired in 1985 and 1986. A leading conservationist, Buddy received many awards for his leadership in preserving the scenic Neches River and its forests. As a board member and chair of the T. L. L. Temple Foundation, Buddy generously supported numerous conservation and preservation initiatives throughout Texas, including the restoration of the Byrne-Reed House. His wife, Ellen Clarke Temple, served on our board of directors from 1984 to 1989 and again in 2004. 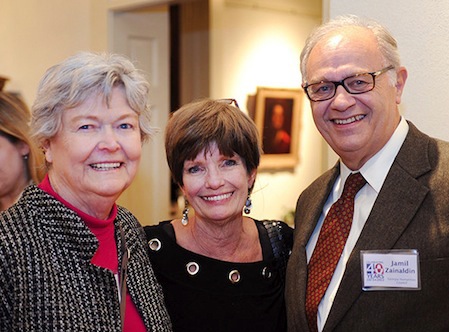 From left to right: Frances Leonard, former director of the Texas Humanities Resource Center (THRC), with Catherine Williams, founding director of the THRC, and Jamil Zainaldin, president of the Georgia Humanities Council, at Humanities Texas's fortieth anniversary celebration in December 2013. 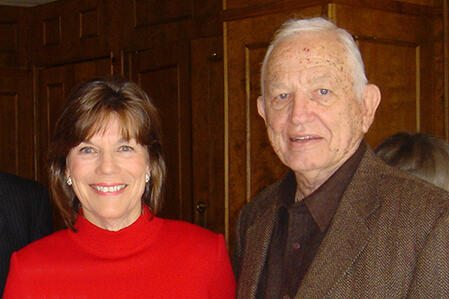 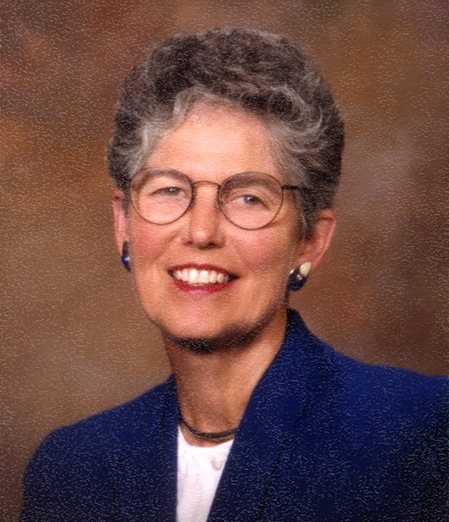 Carol Nicklaus, former Humanities Texas board member and first recipient of the James F. Veninga Excellence in the Humanities Award. 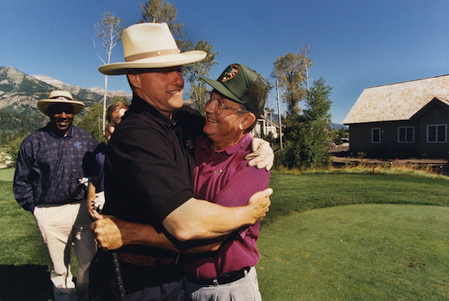 Ellen and Buddy Temple at their ranch.