Humanities Texas remembers Larry McMurtry, acclaimed Texan novelist and screenwriter, who passed away on March 25, 2021, at the age of eighty-four. The author of Lonesome Dove, The Last Picture Show, Terms of Endearment, and the film adaptation of Brokeback Mountain, McMurtry wrote about Texas and the American West for nearly six decades.

Born in 1936, McMurtry grew up in Archer City, near Wichita Falls, attended North Texas State University (now the University of North Texas), and received his MA from Rice University. For most of his life, he lived in Archer City, where he operated Booked Up, his sprawling, four-hundred-thousand-volume rare bookstore, from 1988 until his death.

In the course of his prolific career, McMurtry authored over thirty novels and fourteen books of nonfiction and wrote or co-wrote more than forty screenplays and teleplays. He received the 1986 Pulitzer Prize for Fiction for Lonesome Dove and won the Academy Award for Best Adapted Screenplay for Brokeback Mountain. In 2014, he was honored with a National Humanities Medal from the National Endowment for the Humanities.

Many wonderful tributes to McMurtry have appeared since his passing, including "The Larry McMurtry I Knew" (by Skip Hollandsworth for Texas Monthly), "Remembering Larry McMurtry" (six Texas authors pay respects to McMurtry in Texas Highways), and a recent episode of Wittliff Wednesday (with literary curator Steve Davis). 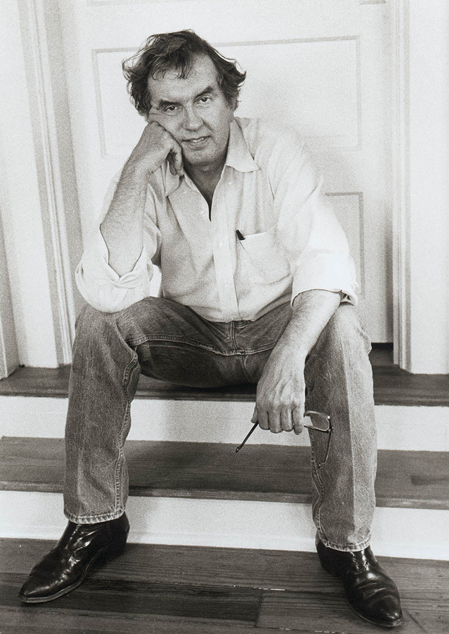