H. W. Brands (keynote speaker) was born in Oregon, went to college in California, worked as a traveling salesman in a territory that spanned the American West, and taught high school for ten years before becoming a college professor. He is currently the Dickson, Allen, Anderson Centennial Professor at The University of Texas at Austin, and is the author of The First American: The Life and Times of Benjamin Franklin and Andrew Jackson: His Life and Times, among many other books. Both The First American and his biography of Franklin Roosevelt, Traitor to His Class: The Privileged Life and Radical Presidency of Franklin Delano Roosevelt, were finalists for the Pulitzer Prize. His most recent book is The Heartbreak of Aaron Burr. 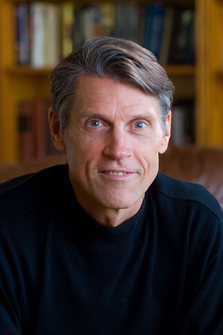 Nancy Beck Young is professor of history at the University of Houston. She is a historian of twentieth-century American political development. Her research questions how political institutions have shaped the lives of average people through public policy. Much of her work involves study of Congress, the presidency, and first ladies. Dr. Young is also interested in Texas political history, especially Texans in Washington. She joined the faculty of the University of Houston in 2007 after teaching for ten years at McKendree College in Illinois. Michael Les Benedict is professor emeritus at The Ohio State University. He joined the history department in 1970 and retired in 2005. He received his BA and MA from the University of Illinois and his PhD from Rice University. He has been a visiting professor at MIT, Yale Law School, the University of Sussex in the United Kingdom, and Hokkaido and Doshisha Universities in Japan. Benedict is a recognized authority in Anglo American constitutional and legal history, the history of civil rights and liberties, the federal system, the Civil War, and Reconstruction. He has published over forty essays in leading American history and law journals in addition to half a dozen history books and textbooks. He serves as parliamentarian of the American Historical Association and is currently working on the constitutional politics of the Reconstruction Era. 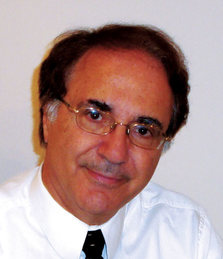 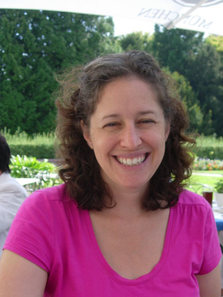 Robert Dallek holds a PhD in history form Columbia University. He has taught at several universities, including Columbia, UCLA, Oxford, The University of Texas, Boston University, and Dartmouth College. He currently teaches at Stanford University’s program in Washington, DC. He is the author of ten books on presidents and U.S. foreign policy, including biographies of John F. Kennedy and Lyndon Johnson. He has also written for The New York Times, The Washington Post, Newsweek, The Atlantic, and numerous other publications. He is an elected Fellow of the American Academy of Arts and Sciences and of the Society of American Historians, of which he was a past president. Charles Flanagan is director of educational programs at the Center for Legislative Archives at the National Archives and Records Administration in Washington, DC. Previously, he was a high school teacher for thirty years. During his last two decades in the classroom, Flanagan was the humanities department chair and history teacher at the Key School in Annapolis, Maryland. While at Key, he led the development of an interdisciplinary literature and history curriculum that featured hands-on learning with classic literature and primary sources in history. Flanagan has a BA from Assumption College, an MA from St. John’s College, and a PhD in American studies from the University of Maryland.

Brian Linn is professor of history and Ralph R. Thomas Professor in Liberal Arts at Texas A&M University. He was born in the Territory of Hawaii and completed his graduate work at The Ohio State University under the direction of Allan R. Millett. He is the recipient of a John Simon Guggenheim Fellowship and a Woodrow Wilson Fellowship and was a visiting professor at the Army War College. He is the only author to have twice been awarded the Society for Military History's book prize. His current research project is Elvis's Army and the Cold War, 1946-1976.

Allen Matusow is the academic affairs director at the Baker Institute and the William Gaines Twyman Professor of History at Rice University. He joined the Rice faculty in 1963 and served as the dean of humanities from 1981 to 1995. He specializes in twentieth-century U.S. history and has written or edited five books, including The Unraveling of America: A History of Liberalism in the 1960s and Nixon's Economy: Booms, Busts, Dollars, and Votes. Matusow is in the early stages of a book on the presidency of Ronald Reagan and continues to teach history courses in conjunction with his associate director responsibilities. 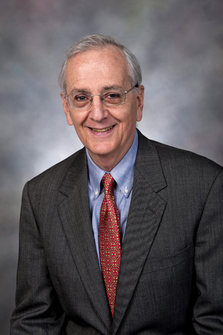 Martin V. Melosi is Hugh Roy and Lillie Cranz Cullen University Professor of History and director of the Center for Public History at the University of Houston. He also has served as Fulbright Chair in American Studies at the University of Southern Denmark in 2000–01, and Fulbright Senior Specialist in Environmental Science at Tampere University of Technology, Finland, in 2007. A specialist in urban, environmental, and energy history, he is the author or editor of sixteen books and more than eighty-five articles and book chapters, including the award-winning The Sanitary City: Urban Infrastructure in America from Colonial Times to the Present (2000, 2008), and most recently, Precious Commodity: Providing Water for America’s Cities (2011). He is past president of the American Society for Environmental History, the Urban History Association, the National Council on Public History, and the Public Works Historical Society. In 2005, he was named recipient of the Esther Farfel Award, given at the University of Houston for career achievement in research, teaching, and service. In 2010 he was awarded the Distinguished Service Award by the American Society for Environmental History. He is currently completing a book entitled Atomic Age America and the World. Monica Perales is associate professor of history at the University of Houston and is a member of the Board of Directors of Humanities Texas. She received her PhD in history from Stanford University in 2004, and holds a BA in journalism and an MA in history from The University of Texas at El Paso. She is author of Smeltertown: Making and Remembering a Southwest Border Community (University of North Carolina Press, September 2010), which received the Kenneth Jackson Award for Best Book in North American Urban History from the Urban History Association. She is also coeditor of Recovering the Hispanic History of Texas (Houston: Arte Público Press, 2010). Perales’s general research and teaching interests include Chicana/o labor and social history, memory and history, immigration, race and ethnicity in the American West, Borderlands, and oral history. 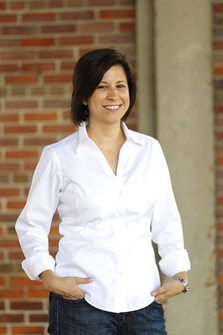 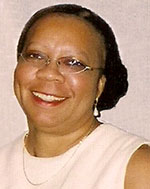 Rebecca Sharpless is associate professor of history at Texas Christian University, where she teaches and researches in U.S. women's history, particularly in the South. She received her PhD from Emory University. Her first book, Fertile Ground, Narrow Choices: Women on Texas Cotton Farms, 1900–1940 (University of North Carolina Press, 1999), explored the lives of ordinary women in central Texas. Her new book, Cooking in Other Women’s Kitchens: Domestic Workers in the South, 1865–1960 (University of North Carolina Press), was published in 2010. Sharpless directed the Baylor University Institute for Oral History from 1993 to 2006 and in 2005–06 served as president of the Oral History Association. She coedited The Handbook of Oral History (AltaMira Press, 2006). Sharpless is currently first vice president of the Southern Association for Women Historians. 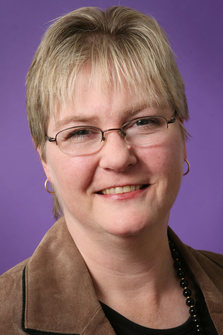 Nicole A. Waligora-Davis is associate professor of English at Rice University. She specializes in African American and American literature and culture, critical race theory, immigration studies, African American intellectual history, and black internationalism. She is the author of Sanctuary: African Americans and Empire (Oxford University Press, 2011), a book that underscores the substantive legal, social, and political consequences of the state’s persistent misrepresentation of black citizens as aliens and refugees. An associate editor of the award-winning Remembering Jim Crow (New Press, 2001), Waligora-Davis’s essays have appeared in Centennial Review, African American Review, Modern Fiction Studies, Mississippi Quarterly, the Cambridge History of African American Literature, and the Cambridge Companion to American Literature After 1945.  She is currently engaged in a new book-length study, The Murder Book: Race, Forensics, and the Value of Black Life. 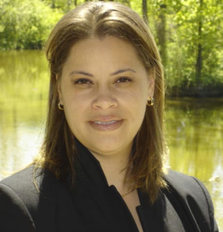