The Florida Humanities Council invites K–12 educators from across the U.S. to explore the impact of Eatonville, Florida, on the life and work of Zora Neale Hurston, author of Their Eyes Were Watching God. Writer, folklorist, anthropologist, and arguably the most significant collector and interpreter of Southern African American culture, Hurston spent her childhood in Eatonville, the oldest incorporated black municipality in America.

Two week-long workshops, from July 7–13 and July 14–20, 2013, will be led by distinguished historians, folklorists, and literature scholars. Participants will stay at Rollins College, located in Winter Park near Eatonville and Orlando. Stipends will be paid to help cover travel and living expenses. Applications are due by March 4, 2013.

The Deerfield Teachers' Center in Deerfield, Massachusetts, is currently accepting applications for "Living on the Edge of Empire: Alliance, Conflict, and Captivity in Colonial New England," two free National Endowment for the Humanities Landmarks workshops. The workshop, which will be held from July 7–12 and July 28–August 2, 2013, will feature sessions presented by leading historians such as Kevin Sweeney, Marge Bruchac, John Demos, and Joanne Melish along with walking tours, museum excursions, and an archaeological dig. Evening programs will include first-person narratives, historical films, period food, music, and dance. Professional development points will be awarded. Applications are due by March 4, 2013. 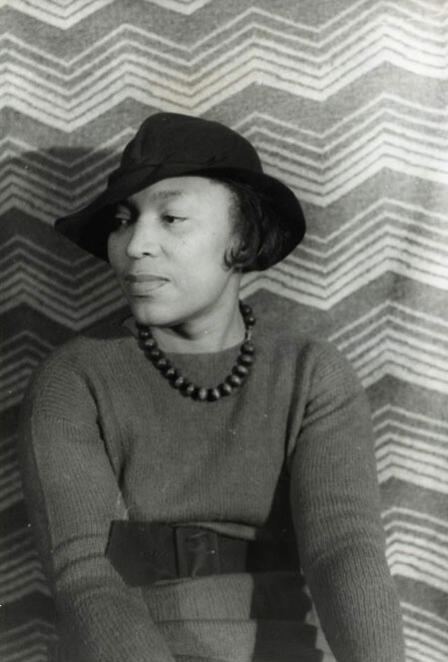