Did you know that women in Texas couldn't serve on a jury until 1954? Or that a married woman couldn't apply for a credit card on her own until 1973? The familiar rights and conveniences enjoyed today were not always the reality in Texas.

Women Shaping Texas in the 20th Century, the first major exhibition in thirty years to tell the story of Texas women's impact on the state's development, will be on display at the Bob Bullock Texas State History Museum from December 8, 2012, through May 19, 2013.

The story of Texas would be incomplete without the many histories of the determined women who stepped up to fight for rights, improved public services, and helped create the state that we know today. Women Shaping Texas celebrates the achievements, crusades, and dedication of Texas women of the past century. Dr. Paula Marks, associate professor of American studies at St. Edward's University, curated the exhibition.

Visitors to the museum will learn the stories of inspirational women both well-known and unsung, such as pioneering politician Barbara Jordan and athlete Babe Didrikson Zaharias as well as countless other women in business, education, civil rights, healthcare, government, the arts, and natural and historic preservation.

The exhibition includes letters written in the 1950s on behalf of African American opera singer Barbara Smith Conrad as she faced racism at The University of Texas, as well as a first edition of Dorothy Scarborough's anonymously published 1925 novel The Wind. The exhibition also brings to life the fight to preserve the Alamo with Clara Driscoll, Adina Emilia de Zavala, and the Daughters of the Republic of Texas; explores the role that Galveston's women played in rebuilding their city after the devastating hurricane of 1900; and delves into the rise of women's sports under Title IX.

Other highlights include handwritten notes from teenagers documenting racism at the Texas State Fair as they worked with Juanita Craft to protest Negro Day, documents from different sides of the Equal Rights Amendment debate in Texas, and the kitchen stand-mixer that inventor Bette Graham used to mix up the first batch of Liquid Paper.

Women Shaping Texas in the 20th Century uses these stories to analyze women's changing roles in the twentieth century, as women moved from the home and into the public sphere to improve life and opportunity in their communities and the state as a whole. 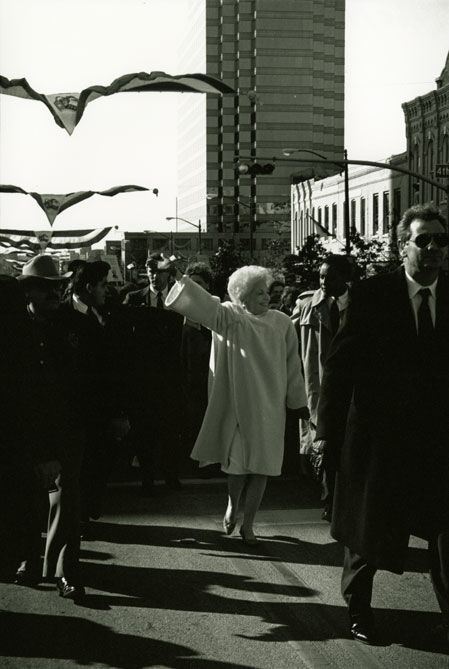 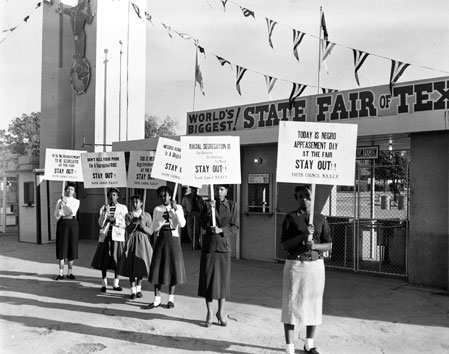