Untold Stories of Female Friendship and Immigration: A Conversation with Lisa See

On March 3, 2021, join Humanities Texas and Asia Society Texas Center for "Untold Stories of Female Friendship and Immigration: A Conversation with Lisa See." Through her New York Times bestsellers, including Snow Flower and the Secret Fan, The Tea Girl of Hummingbird Lane, and The Island of Sea Women, Lisa See brilliantly illuminates the strong bonds between women, romantic love, and love of country. Having long been intrigued by stories that were lost, forgotten, or deliberately covered up, See will discuss with author Chitra Banerjee Divakaruni her work and the themes of immigration, identity, and friendship that make her novels so compelling. The moderated conversation will be followed by a Q&A session with the audience.

This live, virtual event is free and open to the public and will be available for one night only. Registration is required.

Please register online to attend. You will receive a Zoom link via email prior to the virtual event.

Lisa See is the New York Times bestselling author of The Tea Girl of Hummingbird Lane, Snow Flower and the Secret Fan, Peony in Love, Shanghai Girls, Dreams of Joy, China Dolls, and The Island of Sea Women. She grew up in Los Angeles, where she spent a lot of time with her father’s family in Chinatown. Her first book, the national bestseller and New York Times Notable Book On Gold Mountain: The One Hundred Year Odyssey of My Chinese-American Family, traces the journey of her great-grandfather, Fong See, who overcame obstacles at every step to become the one-hundred-year-old godfather of Los Angeles’s Chinatown and the patriarch of a sprawling family.

See has always been intrigued by stories that have been lost, forgotten, or deliberately covered up, whether in the past or the present. Her approach to research has been influenced by her writer mother and anthropologist father. For Snow Flower and the Secret Fan, she traveled to a remote area of China to research the secret writing invented, used, and kept private by women for over a thousand years. Amy Tan called the novel “achingly beautiful, a marvel of imagination.”

The Tea Girl of Hummingbird Lane—a powerful story about a family separated by circumstances, culture, and distance—paints an unforgettable portrait of a little-known region and its people and celebrates the bond between mothers and daughters. Her newest novel, The Island of Sea Women, is a story of family secrets and female friendship on a remote Korean Island, introducing readers to the fierce and unforgettable female free divers of Jeju Island and the dramatic history—spanning from the 1930s to the aftereffects of the Korean War—that shaped their lives.

Chitra Banerjee Divakaruni is an award-winning and bestselling author, poet, activist, and teacher of writing. Her work has been published in over fifty magazines, including the Atlantic Monthly and the New Yorker, and her writing has been included in over fifty anthologies, including The Best American Short Stories, the O.Henry Prize Stories, and the annual Pushcart Prize anthology. Her books have been translated into twenty-nine languages, including Dutch, Hebrew, Bengali, Russian, and Japanese, and many of them have been used for campus-wide and city-wide reads. Several of her works have been made into films and plays.

Born in Kolkata, India, Divakaruni came to the United States for her graduate studies, receiving a master’s degree in English from Wright State University in Dayton, Ohio, and a PhD from the University of California, Berkeley. Divakaruni currently teaches in the nationally ranked creative writing program at the University of Houston, where she is the Betty and Gene McDavid Professor of Creative Writing. Divakaruni has judged several prestigious awards, such as the National Book Award and the PEN Faulkner Award. She is, herself, the winner of a number of awards, including the American Book Award. She lives in Houston with her husband Murthy and has two sons, Anand and Abhay. 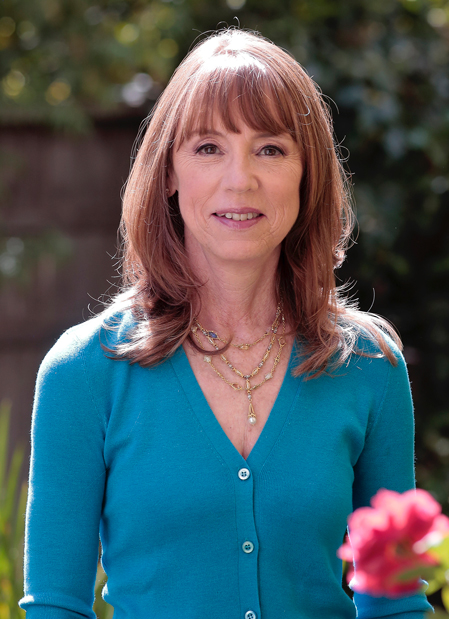 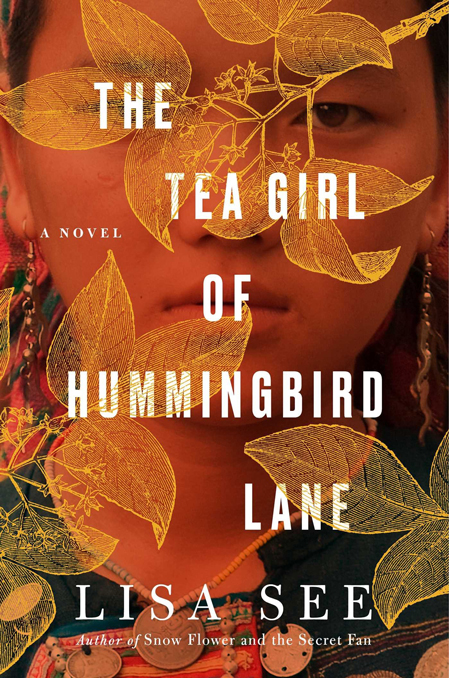