In May 2019, Humanities Texas will hold screenings of The Mark of War at in Houston and El Paso. Following each screening, the film's director, Ricardo Ainslie, will respond to questions from the audience. These programs are free and open to the public. 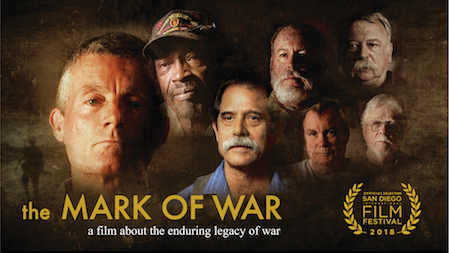