The Humanities Texas Board of Directors meeting in San Antonio in November 2015.
Mary Louise Albritton

Mary Louise Albritton is a community volunteer and philanthropist. She is a member of the National Rifle Association and the Junior League of Fort Worth. Albritton is a supporter of The Gatehouse, a non-profit organization with a mission to offer women a practical hand up with life’s challenges. She is also an active supporter of the National Multiple Sclerosis Society and the Alzheimer's Association. Albritton earned her bachelor's degree in communications from Southern Methodist University. 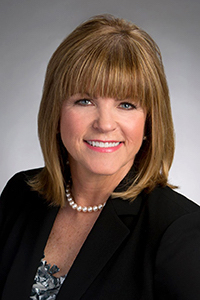 A native of Chicago, Kirk A. Calhoun earned a bachelor's degree in biology from the University of Illinois at Chicago Circle and a medical degree from the University of Kansas School of Medicine. Calhoun moved to Texas and spent ten years at UT Medical Branch at Galveston (UTMB), serving as an associate professor of medicine and the morporate medical director of UTMB HealthCare Systems. He served as the associate dean for clinical affairs with the UT Southwestern Medical School and as a senior vice president and the medical director at Parkland Memorial Hospital. In November 2002, Calhoun was tapped as president of UT Health Northeast in Tyler. He served two years as the chairman of the executive committee of the National Association of Public Hospitals. He has also served on the board of trustees of the Texas Hospital Association and currently serves on the board of trustees of Teaching Hospitals of Texas and the executive committee of America's Essential Hospitals. He also serves on the Council of Graduate Medical Education (COGME), Texas Department of State Health Services Council, and the Council of Teaching Hospitals (COTH). 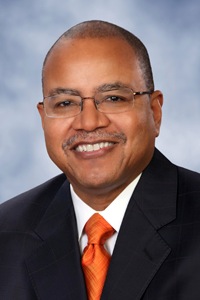 Elizabeth Crook was born in Houston and lived in Texas until age seven when her family moved to Washington, DC, where her father was director of VISTA for President Lyndon Johnson. Two years later, her father was appointed ambassador to Australia and the family moved to Canberra. Crook attended Baylor University for two years and graduated from Rice University in 1982. She has written four novels: The Raven's Bride and Promised Lands as part of the Southwest Life and Letters series; The Night Journal; and Monday, Monday. Crook has written for periodicals such as Texas Monthly and the Southwestern Historical Quarterly and served on the council of the Texas Institute of Letters and the board of the Texas Book Festival. She is a member of Women Writing the West, Western Writers of America, and the Texas Philosophical Society and was selected the honored writer for 2006 Texas Writers' Month. Her first novel, The Raven's Bride, was the 2006 Texas Reads: One Book One Texas selection. The Night Journal was awarded the 2007 Spur Award for Best Long Novel of the West and the 2007 Willa Literary Award for Historical Fiction. Monday, Monday was awarded the 2015 Jesse H. Jones Award for Fiction. 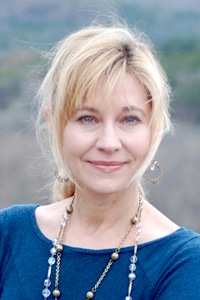 Randy L. Diehl has served for forty years as a psychology professor at The University of Texas at Austin, studying how humans perceive speech and teaching hundreds of undergraduate and graduate students. Since 2007, he has also demonstrated his passion for teaching and research as dean of the College of Liberal Arts. Under his leadership, a number of the college's programs and departments have gained national prominence, and he has vigorously promoted the humanities through a number of initiatives, including the Humanities Research Awards. He also championed efforts to build a new College of Liberal Arts building and led campus-wide initiatives, including a task force that sparked dramatic improvements in UT Austin graduation rates. Diehl earned his bachelor's degree in psychology from the University of Illinois and his doctorate from the University of Minnesota. He joined the UT Austin faculty in 1975 and served as psychology department chair from 1995 to 1999, leading a period of departmental expansion that included the construction of the Sarah M. and Charles E. Seay Building. Jenni Hord is co-manager of Vanderpool Management, a commercial and residential property development and leasing firm. She is also president of the Hord Foundation, which supports non-profit organizations. Among other involvements, Hord is currently serving in leadership positions as the co-president of the Lone Star Region Young Life Board of Directors, board member of the Midland Memorial Hospital Forum, and board member of the Midland Polo School. Hord earned her bachelor’s degree in marketing and business management from Baylor University. 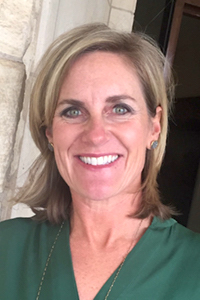 Laurie Morian of Houston is a former private wealth advisor. She has worked at Avalon Advisors, Northern Trust, Chemical Bank New York, and Texas Commerce Bank. She was also the corporate secretary and co-manager of the 2005 Canada World Fair Exposition. Morian is active within her community as a board member and curator’s circle member of the Houston Museum of Natural Science, board member of the Museum Fine Arts Houston, member of the Junior League of Houston, supporter of the Inner City Nutcracker, and advisor for YES Prep. She has previously served as a board member or advisor for several organizations including the Texas Parks and Wildlife Foundation, Houston Zoological Society, Hermann Park Conservancy, Zoo Friends, Girls Inc., and Memorial Park Conservancy. As chairman of the Houston Museum of Natural Science, she traveled with a team to Ethiopia to help negotiate bringing the “Lucy” fossil to the museum. She also traveled with a team to England to work with the Hereford Cathedral to bring an original edition of the Magna Carta from 1217 along with the King’s Writ document dated 1215 to the museum in Houston. Morian earned a bachelor of business administration with concentrations in accounting and finance from Texas A&M University. 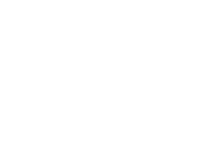 Ellen K. Ramsey is a partner of Ramsey Petroleum, LP. Ramsey is an education committee member for the Midland Chamber of Commerce, board member and treasurer for the Midland County Public Library Foundation, board member for the I-20 Wildlife Preserve & Jenna Welch Nature Study Center, a committee member for the City of Midland Hotel/Motel Tax Advisory Board, and Junior League of Midland sustainer. She was previously a board member for the George W. Bush Childhood Home, Inc., and is a former District Director for State Senator Kel Seliger. Ramsey attended Baylor University and earned a bachelor of arts in sociology from The University of Texas of the Permian Basin. Ellen and her husband, Scott, have lived in Midland for over thirty years and have two children. 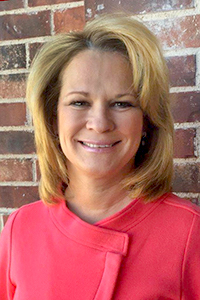 Todd Romero received his BA from the University of Colorado at Boulder and his MA and PhD from Boston College. He is an associate professor of history at the University of Houston (UH), where he teaches classes on colonial, Native American, public, and U.S. history. Devoted to public education and educators, he served as the faculty director for five Humanities Texas summer teacher institutes at UH. For his work in the classroom, Romero won the 2012 UH Provost Core Teaching Excellence Award. In addition to a number of articles, Romero is the author of Making War and Minting Christians: Masculinity, Religion, and Colonialism in Early New England (University of Massachusetts Press, 2011). His research has been supported by fellowships or grants from the Newberry Library, the John Nicholas Brown Center for American Civilization at Brown University, the Huntington Library, the American Philosophical Society, and the Massachusetts Historical Society. Reflecting his commitment to public history and budding interest in food studies, Romero co-directs the Gulf Coast Food Project at UH. He is the project director of a $100,000 three-year National Endowment for the Humanities grant—"The History of Food Production and Consumption in the U.S. Gulf Coast Region"—that will develop food studies curriculum, public programming, and scholarship at UH. 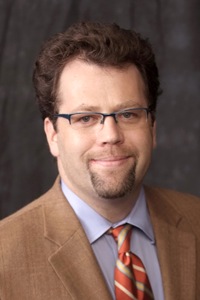 Stephanie Tucker graduated from The University of Texas at Austin with a BS in speech communications. Stephanie is a community volunteer in Houston. As a mother of a special needs son, she has spent the past fifteen years raising awareness and fundraising for the Brookwood Community, an educational and residential community for adults with disabilities. She is also a strong advocate for Special Olympics Texas. She is an active supporter of the Rienzi Society, Texas Children's Hospital, Chi Omega Alumnae, and the United Way of Houston Women's Initiative. She is a former member of the Zoo Friends of Houston and a sustaining member of the Junior League of Houston. She and her husband, Brad, have three sons and reside in Houston. 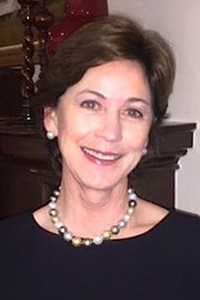 Amy M. Warren is a devoted philanthropist. She was among the first employees of Energy Transfer Company, where she worked as an executive assistant for over twelve years. Prior to that, Warren worked as a flight attendant for Southwest Airlines for over a decade. She currently also serves on the board of the Dallas Children's Advocacy Center. Warren co-founded Cherokee Crossroads, an organization whose proceeds support various children's charities and public service organizations across Texas. She has been involved with Amica Rockwall, a non-profit organization that raises funds for scholarships and other local needs. She has also been involved with and supportive of the Ronald McDonald House and the Roatan Hospital. Warren studied business management at Texas Tech University.