Humanities Texas welcomes our new board members! The Humanities Texas Board of Directors formulates policy, approves programs and projects, reviews grant applications, participates in fundraising, and promotes organizational activities. Directors are selected for knowledge of or involvement in the humanities and represent a balance between the academic and public spheres. 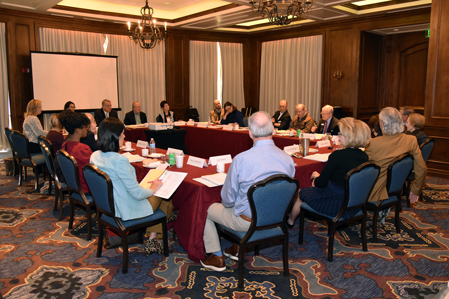 The Humanities Texas Board of Directors meets at the Westin Riverwalk in San Antonio in November 2019.
Elizabeth Chapman

Elizabeth Chapman is an International Baccalaureate English teacher at Bellaire High School in the Houston Independent School District. She has developed curriculum as an Engaging Eurasia Fellow with the Davis Center for Russian and Eurasian Studies at Harvard University, studied the German education system with the Goethe-Institut, and was a Fulbright-Hays scholar to India. In 2009, she received a Linden Heck Howell Award for Outstanding Teacher of Texas History from Humanities Texas. Jim Clancy is the president of Branscomb Law in Corpus Christi, where his practice focuses on complex commercial litigation. He holds degrees from West Point and The University of Texas at Austin School of Law.
A former Armored Cavalry Captain, he served with the 1st Cavalry Division in Operation Desert Storm. He is former head of the Texas Ethics Commission and was a member of Leadership Corpus Christi Class XXV. 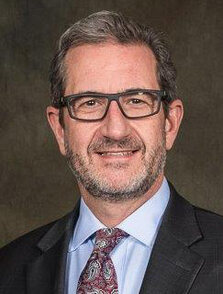 Yvonne Cormier is a practicing anesthesiologist and active member of the Houston philanthropic community. She attended graduate school as a Ford Foundation Fellow at Brown University in the Department of Biomedical Sciences and completed her PhD dissertation research in biochemical pharmacology at the Yale University School of Medicine. She is a graduate of Baylor College of Medicine and completed the Anesthesia Residency Program at the Baylor College of Medicine affiliated hospitals in the Texas Medical Center, where she served as
chief resident. 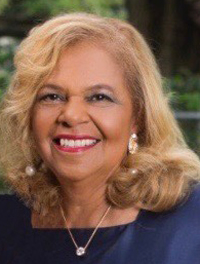 William Serrata was named president of the El Paso County Community College District in August 2012. He holds a bachelor’s degree from Texas A&M University, a master’s degree from The University of Texas at Brownsville, and a PhD in educational human resource development from Texas A&M University. During his career, he has fostered enrollment growth as well as increases in student retention, dual credit enrollment, and graduation rates with an emphasis on first-generation and Hispanic populations and establishing a college-going culture. Hannah Temple is an attorney-mediator and the founder of Nine Dots Mediation, which specializes in divorce mediation. She previously worked as an attorney in the Travis County Attorney’s Office, the Office of the Texas Secretary of State, and the Texas Legislative Council. She holds a BA from Pomona College and a JD from Stanford Law School and was admitted to the Texas Bar in 1999. In addition to mediation, she is passionate about philanthropy and nonprofit governance. Laura Wilson has published seven books of photographs and her images have appeared in the New York Times Magazine, the New Yorker, Vanity Fair, London's Sunday Times Magazine, and the Washington Post Magazine. She was elected to the Philosophical Society of Texas and is a member of the Texas Institute of Letters, where she won the Carr P. Collins Award. She was also awarded the Royal Photographic Society of England's Book of the Year for Avedon at Work. 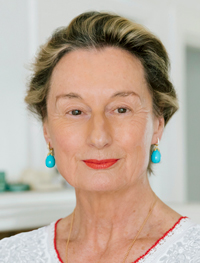