The institute took place on the campus of Texas Tech University in Lubbock from June 12–15, 2017. The schedule is avaialble here. 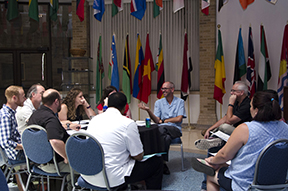 Kenneth Osgood, professor of history and director of the McBride Honors Program at Colorado School of Mines, analyzes historical documents in Lubbock. 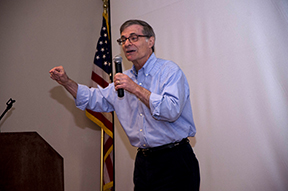 David M. Oshinsky, professor of history and director of the Division of Medical Humanities at New York University, presents on “The Red Scare and McCarthyism” in Lubbock. 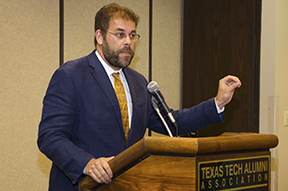 Jeremi Suri, professor in the Department of History and the Lyndon B. Johnson School of Public Affairs at The University of Texas at Austin, speaks about the origins of the Cold War in Lubbock.