Program partners include The University of Texas at Austin College of Liberal Arts, the LBJ Presidential Library, Texas Christian University, and the TCU Center for Texas Studies.

The institute in Austin (June 7–10), titled "American Presidents and the Nation, 1970–2000," will take place at the LBJ Presidential Library and focus on standards in the state's eleventh-grade U.S. history curriculum. Topics to be addressed include the presidencies of Richard Nixon, Gerald Ford, Jimmy Carter, George H. W. Bush, and Bill Clinton, as well as economic issues, the women's movement, and the Persian Gulf.

The institute in Fort Worth (June 15–18), titled "From Colonists to Revolutionaries," will take place at Texas Christian University and focus on standards in the state's eighth-grade U.S. history curriculum. Topics to be covered include European exploration and colonization of North America, the economic life of the British Colonies, the development of representative government and political institutions, the French and Indian War, the American Revolution, the situation of American Indians during the colonial and revolutionary periods, women in the Spanish borderlands, and the history of Texas during the Mexican national and revolutionary periods.

Both institutes are open to secondary-level social studies teachers in Texas schools. Priority consideration will be given to early-career teachers in low-performing schools and districts. 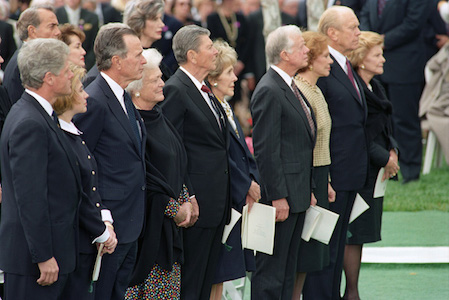 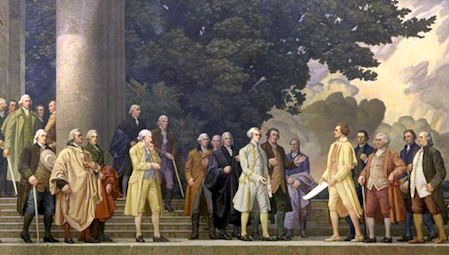