We at Humanities Texas are saddened by the passing of distinguished writer and teacher Rolando Hinojosa-Smith on April 19, 2022.

Hinojosa-Smith gained international fame for his Klail City Death Trip series—a collection of more than a dozen novels in English and Spanish depicting life in a fictional town along the Texas-Mexico border.

Works in the series earned numerous literary awards, including the Casa de las Américas Prize, Latin America's most prestigious literary award, in 1976 and the Premio Quinto Sol, the National Award for Chicano Literature, in 1972. In the past decade, Hinojosa-Smith received lifetime achievement awards from the National Book Critics Circle and the Texas Institute of Letters.

Hinojosa-Smith served on the Humanities Texas board of directors from 1991–1995. In 2014, he served on the faculty of a teacher workshop we held in partnership with The Wittliff Collections at Texas State University on the literature of the American Southwest.

To honor Hinojosa-Smith's remarkable life and career, we are sharing "Voice of the Valley: An Interview with Rolando Hinojosa-Smith," which first appeared in our volume Conversations with Texas Writers (University of Texas Press, 2005). We re-published the interview in our e-newsletter in 2014, after the National Book Critics Circle presented him with the Ivan Sandrof Life Achievement Award. 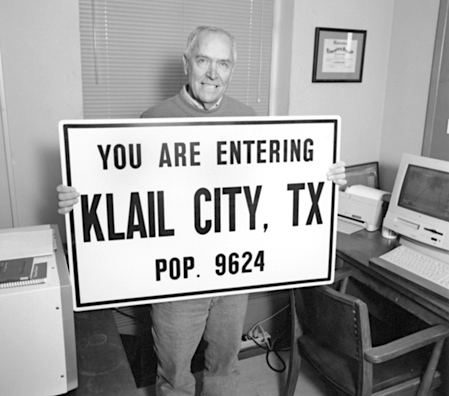