Veterans Day at the Byrne-Reed House

On Veterans Day, November 11, 2011, Texas A&M University alumni and history buffs gathered at the Byrne-Reed House to honor James Earl Rudder, the World War II hero from Texas. Thomas M. Hatfield, director of the Military History Institute at the Dolph Briscoe Center for American History at The University of Texas at Austin, discussed his book Rudder: From Leader to Legend. Rudder, who played a critical role in the D-Day invasion, was a Texas A&M graduate who served as president of the university from 1959 until 1970.

Hatfield called Rudder “one of the most extraordinary battlefield commanders to emerge in the Second World War.” He went on to describe the praise Rudder’s contemporaries had for him: “He was extraordinarily inspirational to the people who were with him. Three general officers whose names will be known to many of you thought he was the bravest man they’d ever seen. One was General [Omar N.] Bradley, who was the commander of all American ground forces in Europe; the second was a man by the name of Troy Middleton, who was a corps commander in Brittany in the Battle of the Bulge. Middleton was an extraordinary person mentally as well, from the First World War and the Second World War. Bradley said that Earl Rudder was the bravest man he’d ever seen, and Middleton, who became president of LSU after the war, said Rudder was ‘the bravest man he saw in operations in the entire war.’ General Matthew Ridgway, who was the head of all the American airborne forces in Europe during the war and later was the commander who succeeded [General Douglas] MacArthur in the Korean War, said after Earl Rudder died that he was ‘the bravest of the brave, and that he deserved every honor that would come his way subsequently.’”

Humanities Texas shared an excerpt from Hatfield's book in our June 2011 newsletter.

The Veterans Day event was held in collaboration with the Capital City A&M Club and Texas A&M University Press. 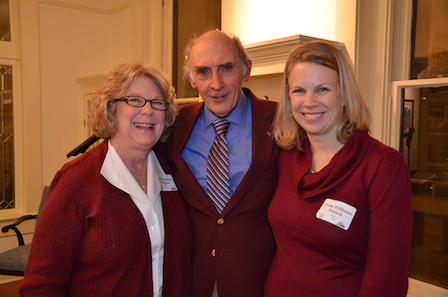 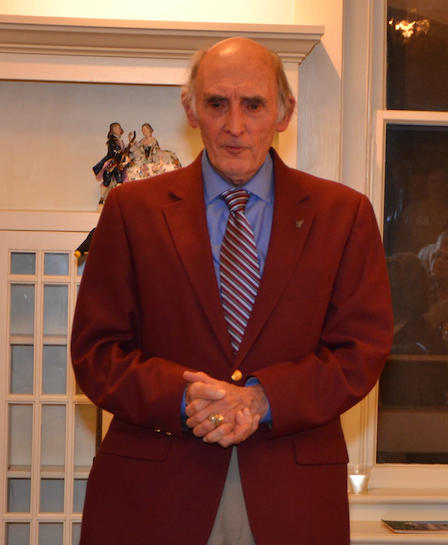 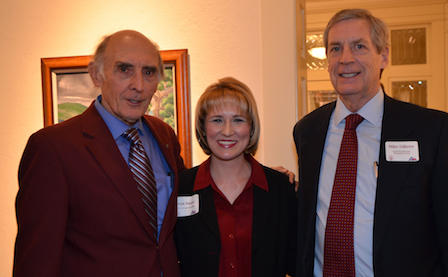 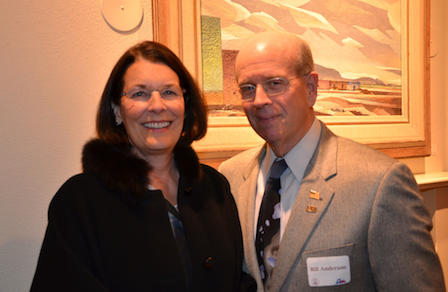 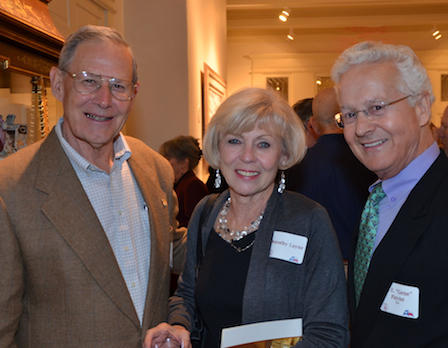 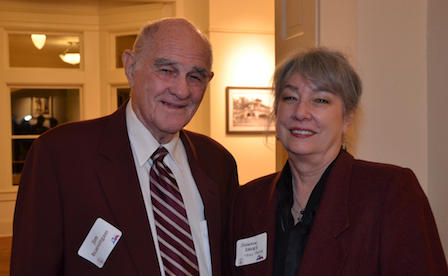 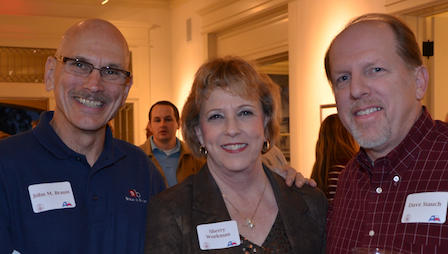 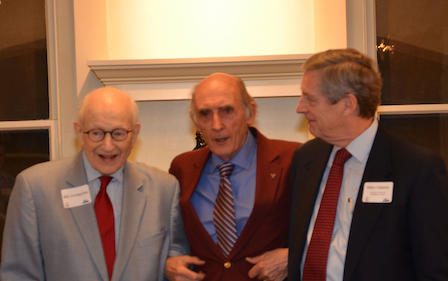 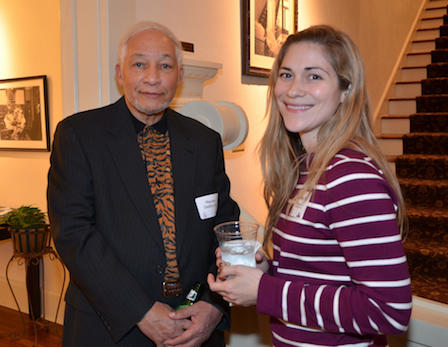