The institutes in San Antonio (June 16–19) and Denton (June 17–20), titled "America in the 1860s," will follow the eighth-grade U.S. history curriculum. Topics to be covered include the causes, events, and legacy of the Civil War; Abraham Lincoln’s administration; suffragists and abolitionists; women in the South; the transcontinental railroad; Andrew Johnson’s administration; Reconstruction; art in the Civil War era; and American writing on the Civil War.

The institutes in Austin (June 9–12) and Houston (June 10–13), titled "America in the 1960s," will align with the state’s eleventh-grade U.S. history curriculum. Topics to be addressed include the Kennedy Administration, the Cold War, the Space Race, influential women of the period, the Civil Rights Movement, the Vietnam War, the Johnson administration, Republican politics, the protest movements of the 1960s, and the influence of the decade's music and writing.

Our English language arts institute in Austin (June 10–13), titled "Teaching the American Literary Tradition," will follow the eleventh-grade ELA curriculum. Topics to be covered include the literature of slavery and abolition; the literature of the Civil War era; the Harlem Renaissance; American writing during the World Wars; the rhetoric of civil rights; American drama; Texas and Latino literature in the twentieth century; and using American art in teaching language arts.

The institutes are open to all middle and high school social studies, language arts, and humanities teachers but will focus on topics and skills central to the state's secondary U.S. history and ELA curricula. Priority consideration will be given to early-career teachers in low-performing schools and districts.

More information about each program is available in the education section of the Humanities Texas website. Teachers interested in attending should submit an application as soon as possible, as admissions are rolling and space is limited.

Continue below to learn about this year's keynote speakers, or view more information about the faculty for the history institutes in Austin, Denton, Houston, and San Antonio and the language arts institute in Austin.

These programs are made possible with major funding from the State of Texas, with ongoing support from the National Endowment for the Humanities. Additional support has been provided by The Brown Foundation, Inc. 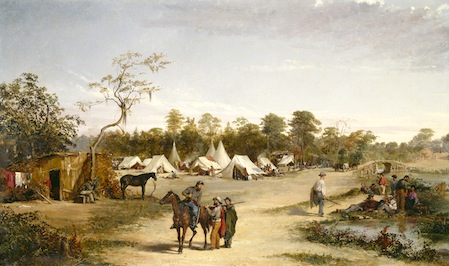 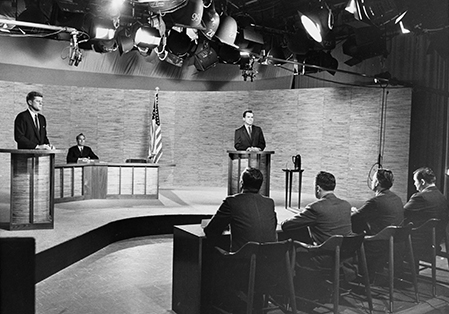 Senator John F. Kennedy and Vice President Richard M. Nixon answer questions on the podium during the second in a series of debates between the two men. Frank McGee (center) of NBC News was moderator for this session. Washington, DC, October 7, 1960. United States Information Agency, UPI/WAP-100713. David Oshinsky (keynote speaker, Austin, "America in the 1960s") is a professor of history at NYU and director of the Division of Medical Humanities at NYU Medical School.  His books include A Conspiracy So Immense: The World of Joe McCarthy, which won the Hardeman Prize for the best book about the U.S. Congress and was a New York Times Notable Book of the Year; Worse Than Slavery, which won the Robert F. Kennedy Book Award for its distinguished contribution to human rights, and was also a New York Times Notable Book of the Year; and Polio: An American Story, which won the Pulitzer Prize for History. Oshinsky's essays and reviews appear regularly in the New York Times and other prominent publications.  At The University of Texas, he was voted "Liberal Arts Professor of the Year" by the Texas Exes, was a member of the Academy of Distinguished Teachers, and delivered the main commencement address at graduation ceremonies in 2007. 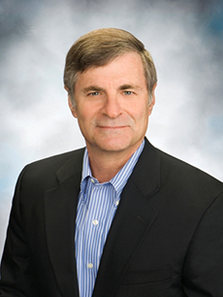 Professor James T. Patterson (keynote speaker, Houston, "America in the 1960s") is the Ford Foundation Professor of History emeritus at Brown University, where he taught from 1972 to 2002. He received an MA and PhD in history from Harvard University, after serving in the Army and working as a journalist. He began his academic career at Indiana University, where he taught from 1964 to 1972. His many honors include the Frederick Jackson Turner book prize, a Guggenheim Fellowship, and the prestigious Bancroft Prize for American history for his book Grand Expectations: The United States, 1945–1974. Dr. Patterson is the author of many highly praised books on American history, the most recent of which is The Eve of Destruction: How 1965 Transformed America, published in 2012. 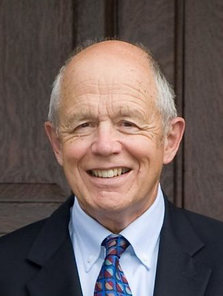 A highly regarded leader in American literary studies, Robert S. Levine (keynote speaker, Austin, "Teaching the American Literary Tradition") has been an influential force in American and African American literature for thirty years, and more recently has contributed important new work to the study of the literature of the Americas. His scholarly editions of Herman Melville, Nathaniel Hawthorne, Martin Delany, William Wells Brown, and Harriet Beecher Stowe have brought their extensive writings to wider audiences. Levine is the general editor of the five-volume Norton Anthology of American Literature. He is professor of English and a Distinguished University Professor at the University of Maryland, where he was the founding director of the Center for Literary and Comparative Studies. Levine received his doctorate from Stanford University in 1981. He received fellowships from the John Simon Guggenheim Memorial Foundation and the National Endowment for the Humanities. His book Martin Delany, Frederick Douglass, and the Politics of Representative Identity won an Outstanding Book Award from Choice magazine in 1997. Levine sits on a number of editorial boards, including American Literary History; Leviathan: A Journal of Melville Studies; Nathaniel Hawthorne Review; and J19: The Journal for Nineteenth-Century Americanists. In addition to his book on Delany and Douglass, Levine’s work includes more than fifty-five peer-reviewed articles and five edited collections of essays, as well as his 2008 book Dislocating Race and Nation: Episodes in Nineteenth Century American Literary Nationalism and his 1989 book Conspiracy and Romance: Studies in Brockden Brown, Cooper, Hawthorne, and Melville. 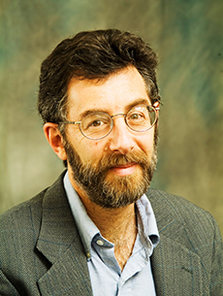 Richard White (keynote speaker, San Antonio, "America in the 1860s"), the Margaret Byrne Professor of American History, is regarded as one of the nation’s leading scholars in three related fields: the American West, Native American history, and environmental history. Professor White came to Stanford in 1998. He is the author of five books, including The Middle Ground: Indians, Empires, and Republic in the Great Lakes Region, 1650–1815, which was named a finalist for the 1992 Pulitzer Prize. Among other honors, he is the recipient of a MacArthur Foundation fellowship. He received an AB in history from the University of California, Santa Cruz and an MA and PhD from the University of Washington. Professor White is also the principal investigator for the Shaping the West project within the Spatial History Project at Stanford. His book Railroaded: The Transcontinentals and the Making of Modern America (Norton, May 2011) was a finalist for the Pulitizer Prize and winner of the Los Angeles Times Book Award and the Francis Parkman Prize among others. Daniel Walker Howe (keynote speaker, Denton, "America in the 1860s") is Rhodes Professor of American History Emeritus at Oxford University in England and professor emeritus of history at the University of California, Los Angeles. His book, What Hath God Wrought: The Transformation of America, 1815–1848, won the Pulitzer Prize in History for 2008, and is now being translated into Chinese and Korean. He grew up in Denver and took his PhD at UC, Berkeley. He spent his teaching career at Yale, UCLA, and Oxford. He is now “emeritus” at both UCLA and Oxford, but continues his research, writing, and lecturing. Professor Howe has also written four other books, as well as fifty articles for scholarly journals and The New York Review of Books, Newsweek, and The Wall Street Journal. He was historical advisor to the History Channel TV series America: the Story of Us. He lectures for both academic and general audiences all over the country; in the spring of 2011 he was visiting professor at Wofford College, South Carolina. He has been married for fifty-two years to Sandra Howe, a special education teacher at Birmingham Community Charter High School in the San Fernando Valley. They have a daughter, two sons, and six grandchildren, including one in middle school. 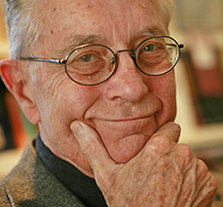