On July 5, Humanities Texas launched the second season of Texas Originals, a radio series profiling individuals whose life and achievements have had a profound influence upon Texas history and culture. Texas Originals is developed in partnership with KUHF, Houston Public Radio.

The first two episodes of the new season featured Galveston rabbi Henry Cohen and San Angelo novelist Elmer Kelton, author of over forty Westerns including The Time It Never Rained.

In upcoming episodes, listeners will have the opportunity to meet second President of the Republic of Texas Mirabeau B. Lamar, renowned baritone Jules Bledsoe, stage director Margo Jones, architect O’Neil Ford, and many other notable and colorful figures from our state’s past.

New episodes of Texas Originals will air on KUHF 88.7 FM on Fridays at 7:49 a.m. For those who cannot tune in, all episodes are available online on the Humanities Texas website as soon as they have aired. The website features photographs, historic documents, and additional resources so visitors can learn more about each of the "originals" featured in the series.

Texas Originals is also available on iTunes. Subscribe to the podcast today to download all episodes that have aired to date and to automatically receive future episodes.

Texas Originals is broadcast throughout the state and is available to other public and commercial radio stations. If you are interested in bringing the series to your community, email txoriginals@humanitiestexas.org or call (512) 440-1991. 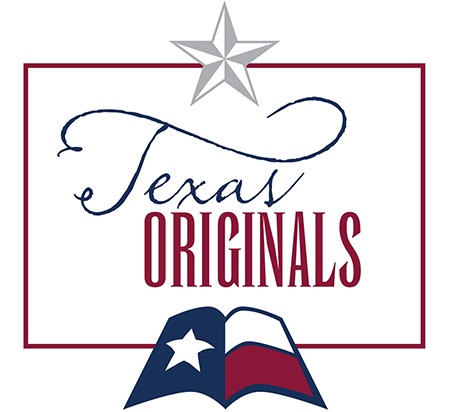