Author of more than forty Westerns, the writer Elmer Kelton depicted the South Texas Plains with both romance and realism. These were qualities that Kelton knew well, having spent his entire life in the region.

Born in 1926, Kelton grew up on the McElroy ranch near Midland, where his father was the general manager. Young Elmer, with his poor eyesight and love of books, realized he would never become the cowboy his father wanted him to be. Instead, he enrolled at The University of Texas in Austin, majoring in journalism.

After serving in the Army during World War II, Kelton returned to Texas to work as an editor for farm and ranch journals. But he also wrote fiction, and gradually gained fame as an authentic voice of Western literature.

His 1973 novel The Time It Never Rained, set in the drought-stricken Texas of the 1950s, ushered in a new kind of Western—one concerned with the modern day rather than a bygone era of pioneers and cattle drives.

Kelton once explained, "I can't write about heroes seven feet tall and invincible. I write about people five feet eight and nervous."

In 1995, Kelton was voted the “greatest western writer of all time” by the Western Writers of America. The Time It Never Rained is now remembered as his finest work, and a lasting contribution to Texas literary history.

For more about Elmer Kelton

The official Elmer Kelton website offers a trove of information about the author and his career, including the obituary written by his family.

Shortly after Kelton's death in 2009, the Humanities Texas e-newsletter featured remembrances of Kelton by several of his friends as well as an interview with the author published in Conversations with Texas Writers (2005).

The Wittliff Collections at Texas State University also have an Elmer Kelton collection, which includes a complete set of the Pioneer News Observer, which Kelton worked for from 1970–1974. Also included in the collection is a fourteen-page manuscript of a bibliography written by Kelton entitled "West Texas: From Settlement to the Present."

Among the many murals in San Angelo is one commemorating Kelton, the city’s most famous author, and his literary career. The mural, painted by artist Stylle Read, is approximately 40' by 24' and features familiar scenes from Kelton’s works. The mural is located on the south wall of the building at 118 South Chadbourne in downtown San Angelo. 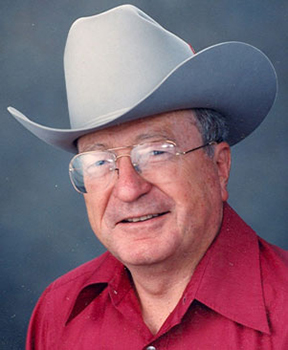 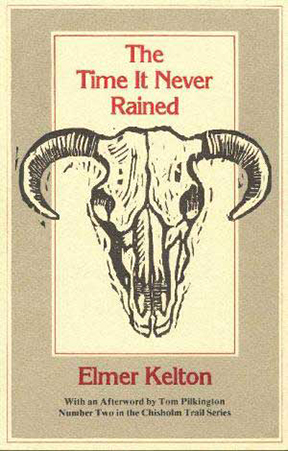 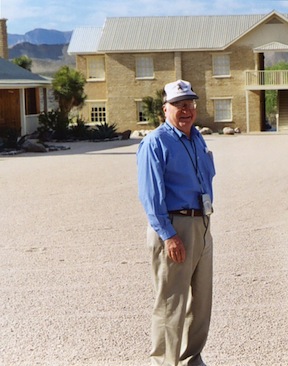