In the 1920s and '30s, Edna Ferber was one of the most widely read writers in America. She won the Pulitzer Prize for her 1924 novel So Big. Another of her novels, Show Boat, became a popular musical and a hit film. But perhaps no other work of Ferber's is remembered as well—at least in Texas—as Giant.

Texans' excessive spending and the state’s "mania for bigness" are not overlooked by Leslie. She also points out the ranch's success depends on Mexican laborers, who are poorly paid and badly treated.

The Dallas News called Giant "a slander on Texas," and the Texas Observer pronounced it a "richly-conceived and rottenly written book."

But Giant became a success—as did the 1956 movie filmed in Marfa starring Rock Hudson, Elizabeth Taylor, and James Dean, whose character was based on the flamboyant Houston oil tycoon Glenn McCarthy.

The film was especially popular in Texas. Giant set attendance records at Dallas's Majestic Theater. One reviewer wrote, "Giant was the biggest witch’s broth . . . to hit . . . Texas since the revered Spindle blew its top."

Once hailed as one of America's greatest writers, Ferber's critical status has since faded. But her Texas epic remains a landmark in the state's cultural history.

For More about Edna Ferber

The principal collection of Edna Ferber's papers is held by the Wisconsin Historical Society.

Edna Ferber wrote two autobiographies. A Peculiar Treasure (1939) describes her childhood and pre-World War II literary career. A Kind of Magic (1963) chronicles the increasing acclaim and celebrity she received from the 1940s though the 1960s.

Marfa's Hotel Paisano was the location headquarters for the cast and crew of the film Giant. The hotel, which closed in the 1970s, was renovated and reopened in 2001. The hotel features a small gallery of memorabilia related to the film. 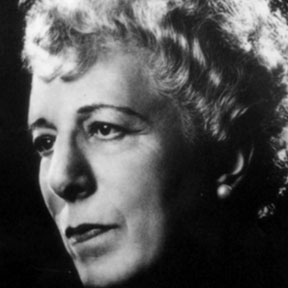 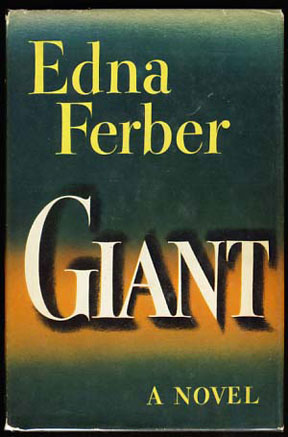 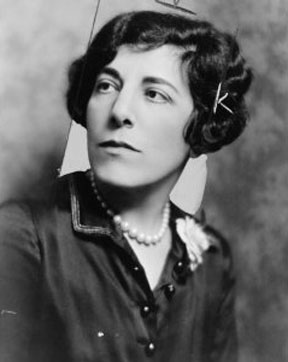