Acclaimed singer and actress Etta Moten Barnett was born in Weimar, Texas, in 1901. By the age of ten, she was singing in the choir of her father’s church. Thirty-three years later, at the invitation of Franklin and Eleanor Roosevelt, she became one of the first African American women to sing at the White House.

Barnett's career led her to Hollywood, where she appeared in films such as Busby Berkeley's Gold Diggers of 1933 and Flying Down to Rio, starring Fred Astaire and Ginger Rogers. These breakthrough roles defied stereotypes for black women and paved the way for singers and actresses such as Dorothy Dandridge and Lena Horne.

Barnett also starred on Broadway, most notably as Bess in a revival of Porgy and Bess. She charmed audiences around the world singing in concerts with the Duke Ellington Orchestra.

In addition to her performing career, Barnett was deeply involved in civic affairs, women’s issues, and causes such as African independence. She received citations and honorary degrees for her artistry and humanitarian work. In 1979, she was inducted into the Black Filmmakers Hall of Fame and was named by the Texas Women’s Chamber of Commerce one of the twentieth century's one hundred most influential Texas women.

For more about Etta Moten Barnett

Barnett’s performance credits are available from the Internet Movie Database and the Internet Broadway Database. 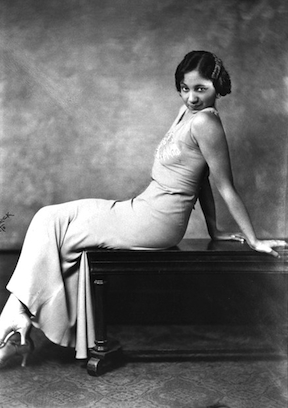 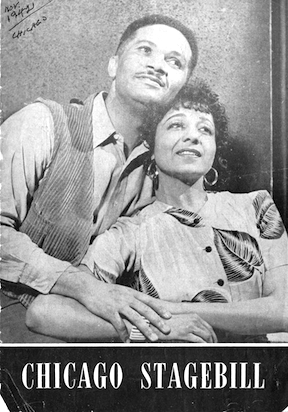