Physician and pioneering activist Héctor P. García was once described as "a man who in the space of one week delivers twenty babies, twenty speeches, and twenty thousand votes."

Born in Mexico in 1914, García grew up in Mercedes, Texas, in the lower Rio Grande Valley. He earned undergraduate and medical degrees from The University of Texas and served in the Army with distinction in World War II.

In 1946, García opened a medical practice in Corpus Christi, where he witnessed the struggles of veterans and migrant workers. His work inspired a lifetime commitment to social reform. García became known as the "doctor to the barrios," offering low- and no-cost treatment to impoverished patients.

In 1948, García founded the American GI Forum, organizing veterans to fight for educational and medical benefits, and later, against poll taxes and school segregation. A proud member of the Greatest Generation, García sought the inclusion of Mexican Americans into mainstream America.

In 1984, President Reagan awarded García the Presidential Medal of Freedom, the nation's highest civilian award. García was the first Mexican American ever to receive the honor.

A statue on the Texas A&M-Corpus Christi campus now stands as a memorial to García's legacy. It bears his personal motto, which is also the motto of the American GI Forum: "Education is our Freedom, and Freedom Should be Everybody's Business."

For More about Héctor P. García

The Dr. Héctor P. García Memorial Foundation honors García's legacy by supporting people and projects that protect the rights of all through the funding of scholarships, educational grants, and community-building efforts. The Foundation also promotes the fair treatment and support of those who have served our country in the armed forces.

The Dr. Héctor P. García Papers, located at the Mary and Jeff Bell Library on the campus of Texas A&M University-Corpus Christi, focus on the GI Forum but also cover all major issues facing Mexican Americans during Garcia's lifelong pursuit of civil rights.

The University of Texas Medical Branch has prepared an online exhibit of photographs, papers, and artifacts titled Héctor P. García: A Texas Legend.

The PBS Documentary Justice for My People: The Héctor P. García Story, produced by South Texas Broadcasting (KEDT), aired in September 2007, and follows the Mexican American struggle for rights from the 1920s to the 1980s through García's eyes. 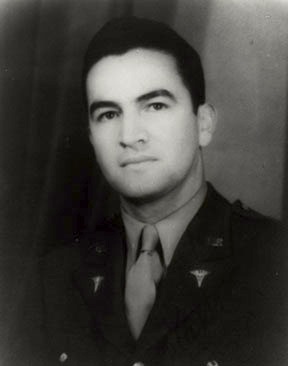 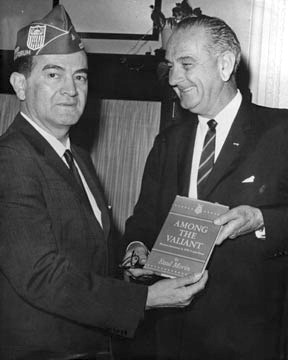