Known as the “First Lady of Texas,” Ima Hogg was born in Mineola in 1882, the only daughter of Texas governor “Big Jim” Hogg. The Hoggs were a public-spirited family. So when oil was discovered on family property, Ima and her brothers used their new wealth for the public good. They believed that since the oil came from Texas land, it belonged to Texas citizens.

Ima Hogg became an arts patron and a philanthropist. She helped establish the Houston Symphony Orchestra in 1913. She also founded several mental health programs focused on education. But perhaps her most tangible legacy is found in the historic properties she bequeathed to the state. Those include the Varner-Hogg Plantation near West Columbia and the Winedale museum near Round Top.

Miss Ima's legacy also includes her masterpiece, Bayou Bend. It was her stately home on Buffalo Bayou in Houston. Each room was appointed with authentic early American furniture and significant art. In 1957, she gave the home, its collection along with the surrounding grounds and gardens to the Museum of Fine Arts, Houston. She continued to add to the collection until her death in 1975.

Hogg delighted in poking around her properties during renovations, inspecting every detail. She was a perfectionist with inimitable grace. One biographer noted Miss Ima could "sugarcoat her single-mindedness with layers of charm." Those qualities are evident at Bayou Bend and the other elegant house museums the First Lady of Texas left to her fellow citizens.

For More about Ima Hogg

Ima Hogg’s former home, Bayou Bend, is now a wing of the Museum of Fine Arts, Houston, dedicated to the American decorative arts. It is open year round, welcoming thousands of visitors every year to its collection of furnishings, silver, ceramics, and painting.

Winedale, located in Round Top, is a division of the Dolph Briscoe Center for American History at The University of Texas at Austin. Winedale preserves and makes accessible its research collections of nineteenth-century buildings and their period furnishings, sponsors public programs, and serves as a conference site for nonprofit educational groups. 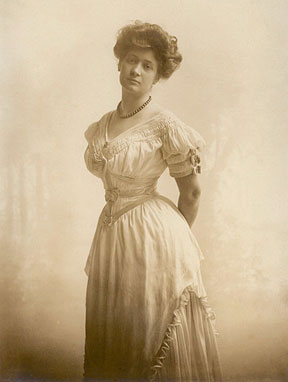 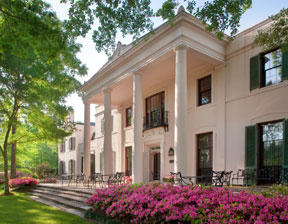 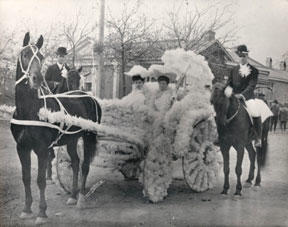