The governorship of James Stephen Hogg, from 1891 to 1895, has been a benchmark for Texas governors ever since. Hogg was born in 1851 and grew up near Rusk. As a young man, he worked as a typesetter in a newspaper office and later published newspapers in East Texas while studying for a law degree.

Hogg's political career began when he was elected Wood County attorney. He also served as a district attorney and as Texas attorney general.

In 1890, Hogg became the state's first native-born governor. Six-foot-two and nearly three hundred pounds, "Big Jim," as he was known, vigorously fought for the interests of the common citizen. At the forefront of the Progressive reform movement in Texas, Hogg opposed abuses by insurance companies, railroad monopolies, and land corporations.

He helped establish the powerful Texas Railroad Commission, the oldest regulatory agency in the state. He was a champion of public schools, state universities, and teacher education. During his second term, Hogg urged the Texas legislature to pass an anti-lynching law, which it finally did in 1897.

Hogg continued to work for progressive reform after leaving office. In a 1903 speech, three years before his death, he exhorted his audience, "Let us have Texas, the empire state, governed by the people; not Texas, the truck-patch, ruled by corporate lobbyists."

For More about James Stephen Hogg

Records of Texas Governor James Stephen Hogg, 1889–1894, are held by the Texas State Library and Archives Commission. These include correspondence, proclamations, and transcripts from Hogg's terms as governor of Texas.

Raines, C. W., ed. "Speeches and State Papers of James Stephen Hogg, Ex-Governor of Texas: With a Sketch of his Life." Austin: The State Printing Company, 1905. 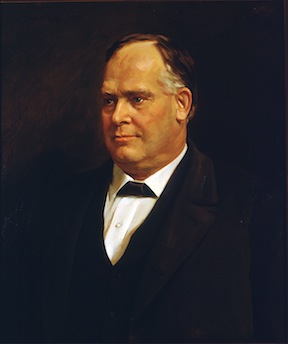 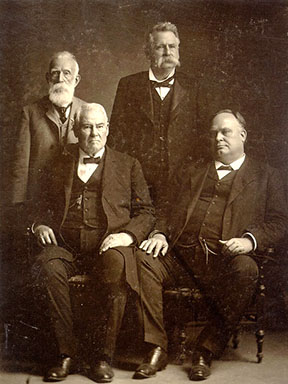