Folklorist John Lomax spent his life collecting songs. According to one writer, Lomax would find the music among "chuck wagons, on levees and railroads, in the saloons, churches, and penitentiaries of the South and Southwest."

He graduated from The University of Texas in 1897 and later attended Harvard University.

Lomax's first book, Cowboy Songs, was published in 1910 and introduced standards such as "Home on the Range." His later books broadened the collection to include prison songs plus African American spirituals and blues. Lomax was fascinated by the songs and folklore of those groups at the margins of American society.

Upon his death in 1948, the New York Times quoted the poet Walt Whitman: "If anybody ever did, John Lomax really heard America singing."

For More about John Avery Lomax

Lomax collected American folksong in a variety of books, including Cowboy Songs and Other Frontier Ballads (1910), Songs of the Cattle Trail and Cow Camp (1919), and American Ballads and Folk Songs (with son Alan Lomax, 1934). The Association for Cultural Equity has a full listing.

In 1909, Lomax founded the Texas Folklore Society along with Professor Leonidas Payne of The University of Texas at Austin. The society remains active and is dedicated to collecting, preserving, and sharing the folklore of Texas and the Southwest.

The John and Ruby Lomax 1939 Southern States Recording Trip is a multiformat ethnographic field collection at the Library of Congress that includes nearly seven hundred sound recordings, as well as field notes, dust jackets, and other manuscripts documenting a three-month, 6,502-mile trip through the southern United States. Beginning in Port Aransas on March 31, 1939, and ending at the Library of Congress on June 14, 1939, Lomax and his wife Ruby Terrill Lomax recorded approximately twenty-five hours of folk music from more than three hundred performers.

Filene, Benjamin. "Our Singing Country: John and Alan Lomax, Leadbelly, and the Construction of the American Past." American Quarterly 43 (1991): 602–624.

Porterfield, Nolan. "John Lomax and Texas: Roots of a Career." In Corners of Texas. Denton: University of North Texas Press, 1993. 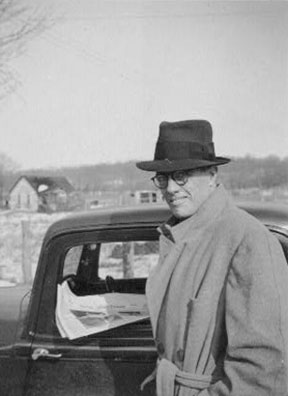 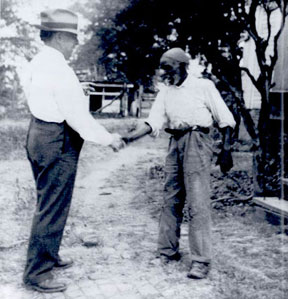 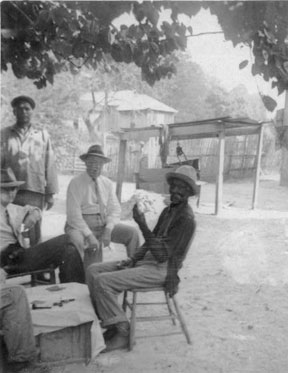