Critics call Texas-born writer Katherine Anne Porter a "poet of the story." Her carefully crafted short fiction earned her the highest acclaim, including the Pulitzer Prize and the National Book Award.

Porter was born in 1890 in Indian Creek to a family of modest means. As an adult, she lived for several years in Mexico, and later at points throughout the U.S. and Europe. But her most accomplished stories spring from her childhood in central Texas—what she once called her "native land of the heart."

In masterpieces such as "The Old Order" and "Noon Wine," Porter renders the turbulent interior lives of her characters with precise, translucent prose. Betrayal and self-delusion are common themes. In the story "Old Mortality," the young heroine Miranda Gay shakes off "the legend of the past," resolving to make "her own discoveries." Yet the whole of Porter's fiction emphasizes how difficult self-knowledge is to achieve.

When asked whether her fiction was autobiographical, Porter explained that her stories were "true in the way that a work of fiction should be true, created out of all the scattered particles of life I was able to absorb and combine and shape into new being."

For More about Katherine Anne Porter

Porter's work appears in multiple editions and anthologies. For readers new to her work, the Library of America's Collected Stories and Other Writings is a good place to begin. This volume includes the stories that appeared in The Collected Stories of Katherine Anne Porter, as well as a selection of reviews, essays, and travel pieces from throughout her career. The Library of America site features an interview with Darlene Harbour Unrue, who edited the volume and has published a number of books on Porter's life and career.

The University of Maryland Libraries house the Katherine Anne Porter papers, 1842–1980. The collection includes correspondence, notes, and drafts for her works, publications, legal documents, and financial records. It also includes over 1,500 photographs from her personal collection, dating from the 1890s to 1979.

Busby, Mark and Dick Heaberlin, eds. From Texas to the World and Back: Essays on the Journeys of Katherine Anne Porter. Fort Worth: Texas Christian University Press, 2001. 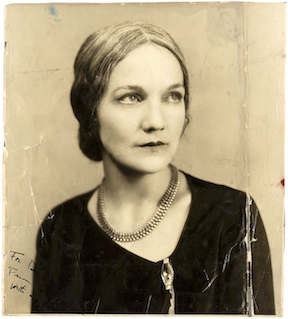 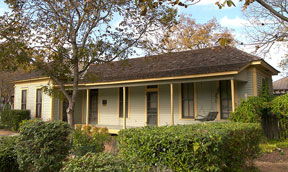 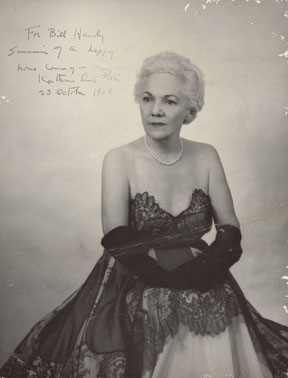