Once described as the "Gertrude Stein of San Antonio," Marion Koogler McNay created the first museum of modern art in Texas.

McNay was born in 1883 and raised in Kansas, the only child of parents who made their fortune in oil. She showed an early passion for painting and attended the Art Institute of Chicago.

In 1926, she moved to San Antonio and began construction of an ornate Spanish Colonial Revival home. She soon began buying art, amassing a rich collection of European and American pieces. She especially loved the art of the American Southwest.

McNay also invested in artists. In 1942, she offered use of her home to the San Antonio Art Institute, preventing the school's closure. Her friend, the sculptor Charles Umlauf, said that she "always had the sympathy of the artist at hand because she herself was an artist."

McNay died in 1950. She bequeathed her expansive residence, its twenty-three acres, and more than seven hundred works of art to the San Antonio community. She said her goal was to make her museum "a place of beauty with the comforts and warmth of a home."

Today, the McNay Art Museum is one of the state's cultural treasures, boasting a remarkable collection of nineteenth- and twentieth-century works of art, including works by Pablo Picasso, Marc Chagall, Georgia O'Keeffe, and other European and American masters.

For more about Marion Koogler McNay

The permanent collection of the McNay Museum of Art now includes Medieval and Renaissance art, Native American pottery, European and American paintings, sculptures and photographs, and one of the finest collections of prints and drawings in the Southwest. The museum is also home to the Tobin Collection of Theatre Arts and the Jeanne and Irving Mathews Collection of Art Glass. 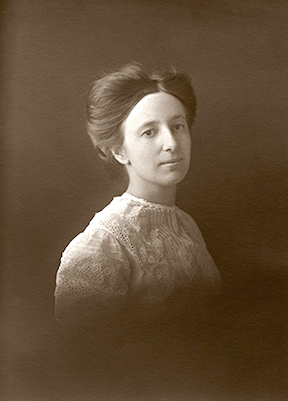 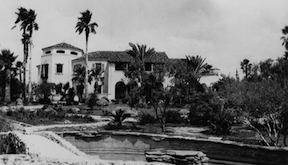