Born near Houston in 1918, Mary Kay watched her mother work long hours to support the family. At a time when few women worked outside the home, Mary Kay, too, pursued a career. She flourished as a saleswoman but quit when a man she had trained was promoted above her.

She set out to write a book of advice for career women, but ended up designing a business to develop women's entrepreneurship alongside their beauty.

Each Mary Kay beauty consultant is an independent business owner who educates others in the product line and recruits them into the sales force. Focused on developing women's potential, Mary Kay abided by the golden rule. "If an employer would treat employees and customers as he or she wished to be treated," she said, "all would profit."

Mary Kay, Inc., awards successful saleswomen with the company's signature pink Cadillacs. From a Dallas storefront to a global brand, Mary Kay's dynamic style made her a business icon.

"To me, life is no brief candle," she declared, "It's a splendid torch that I want to burn brightly before I pass it on to future generations." Though Mary Kay Ash died in 2001, the company and its founder's indomitable spirit live on.

For More about Mary Kay Ash

Mary Kay, Inc. maintains its lavish world headquarters in the Dallas suburb of Addison. Visitors there can enjoy the Mary Kay Museum, which features an extensive history of the company's growth and the life of its colorful founder.

Founded in 1996, the Mary Kay Charitable Foundation extended Ash's attention to issues affecting the lives of women. The foundation has two primary areas of concern. After losing her husband, Mel Ash, to cancer, Mary Kay set up the foundation to provide funds for cancer research with particular attention to those cancers that afflict women. In addition, the foundation aims to raise awareness of the issue of domestic violence and provides support for women's shelters.

To learn more about Mary Kay Ash and the company she founded, check the "About Mary Kay Ash" section of the company's website. The website also documents the contemporary status of the global brand and its highly respected line of beauty and skin care products. Information can also be found on the Mary Kay tribute website. 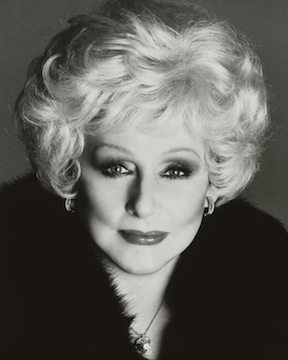