Working as a pharmacist in Huntsville in 1901, young Minnie Fisher Cunningham discovered that her untrained male colleagues made twice her salary. That unfairness, she later explained, "made a suffragette out of me." Cunningham soon gave up pharmacy and put her energy and keen sense of justice to work for progressive causes. She helped pass pure milk laws and other public health legislation, but knew that truly to improve society, women must have the right to vote.

In 1910, Cunningham became president of the Galveston Equal Suffrage Association, and was soon leading the cause statewide. Her efforts helped Texas women win the right to vote in state primary elections in 1918. But the victory did not come easily. She succeeded by forging savvy political alliances and spending endless hours building grassroots support.

American women achieved full suffrage in 1920, with the ratification of the Nineteenth Amendment. But for Cunningham, the right to vote was only a first step. She went on to help found the National League of Women Voters, and in 1928, was the first Texas woman to run for the United States Senate. During World War II, she worked for the Roosevelt administration, and it was FDR who gave her the nickname "Minnie Fish."

Cunningham was active in the Democratic Party until her death in 1964. But every woman who votes regardless of party, owes Texas’s "Minnie Fish" a debt of gratitude.

For More about Minnie Fisher Cunningham

The Dolph Briscoe Center for American History at The University of Texas at Austin holds the Minnie Fisher Cunningham Papers, 1893–1992. The papers contain campaign material, correspondence, biographies, and other documents that shed light on her life and activities. 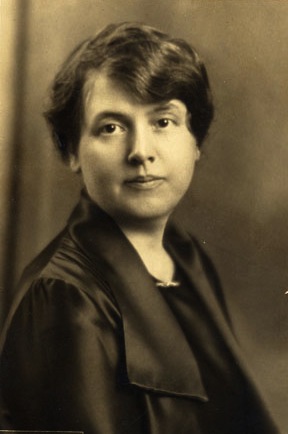 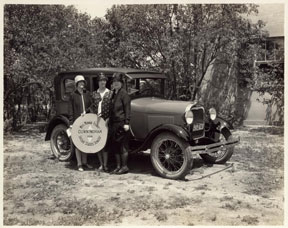