Born in 1844, Mollie Evelyn Moore Davis was one of the most important Texas writers of the nineteenth century.

Davis's family moved to Texas from Alabama when she was eleven. Just five years later, the Tyler Reporter published one of her poems.

In the 1870s, Davis began writing for national audiences about postbellum Texas and Louisiana. Her short fiction appeared in such magazines as Harper's and the Atlantic. She also wrote children's stories, plays, and novels.

While Davis's Louisiana tales enjoyed great popularity, critics praise her Texas fiction for its vivid and detailed depiction of life in the state.

Her 1896 novel Under the Man-Fig portrays events along the Texas Gulf Coast during and after the Civil War. Four years later, Davis published The Wire-Cutters, a novel set during the Texas fence-cutting wars of the 1880s, when ranchers began restricting access to large sections of the previously open range. The Wire-Cutters is now recognized as one of the first "westerns" in American literary history.

Davis lived principally in New Orleans from 1879 to her death in 1909. But she maintained a lifelong fascination with her former home state. Texas history, she once wrote, "is a story of knightly romance which calls the poet, even as, in earlier days, the Land of Tehas called across its borders the dreamers of dreams."

The Mollie Evelyn Moore Davis Papers are held at the Dolph Briscoe Center for American History at The University of Texas at Austin. The collection includes papers relating to her literary career and social and family life. Texas Women's University also has a vertical file on Mollie Moore Davis.

Davis published under the name M. E. M. Davis. Many early editions of her works, including The Wire-Cutters and her history of Texas titled Under Six Flags, are available online.

Davis is buried alongside her husband Thomas E. Davis in the Metairie Cemetery in New Orleans. 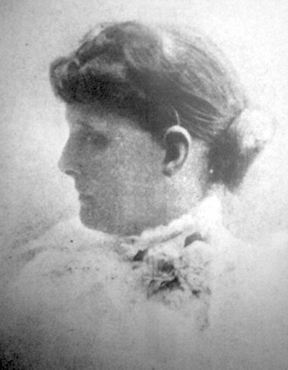 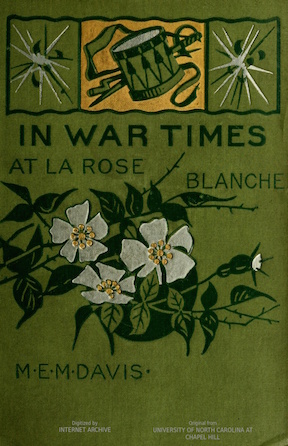