Writer and editor Willie Morris was born in Mississippi and made his name in New York, but he left an indelible mark on Texas journalism.

In 1952, Morris enrolled at The University of Texas, where he worked as a reporter for the Daily Texan. Morris ultimately became editor-in-chief, writing blunt editorials about the lack of student representation in university decisions and the influence of lobbyists on the state legislature.

After graduating, Morris left Texas to study at Oxford on a Rhodes Scholarship. But he returned to Austin several years later to resume his role as political gadfly, signing on as editor of the Texas Observer, a journal known for its commitment to progressive causes.

"Texas was where I reached maturity," Morris later recalled. Writing about "politics, the ambivalent and exposed world of the politician, . . . taught me about the complexity of human affairs, about the irrelevancy of most dogmatic formulas, about loyalty and courage and devotion to human causes."

Morris's masterful memoir North Toward Home, published in 1967, recalls his time in Texas and paints a compelling picture of the state during the Eisenhower and Kennedy years. Today, the Daily Texan still recognizes the paper’s best opinion writing with the annual Willie Morris Award for Editorial Excellence.

For More about Willie Morris

The Willie Morris Papers are held by the Archives and Special Collections of the University of Mississippi Libraries. They include photographs, extensive correspondence, speeches, and literary materials. 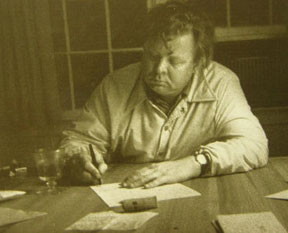 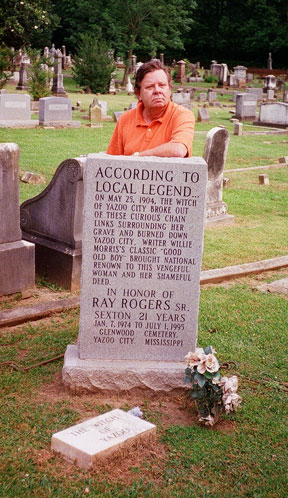 Willie Morris at the grave of the Witch of Yazoo, a legendary character immortalized in his 1971 book Good Old Boy. Photo by Jack Bales. 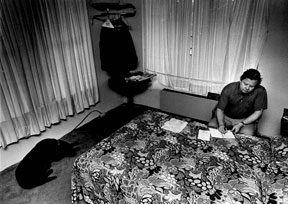