Librarian and historian Nettie Lee Benson rose from a bookish South Texas childhood to assemble one of the world’s leading archives for research on Latin America.

Born in 1905, Benson grew up on a family farm outside Sinton, not far from Corpus Christi, and earned her undergraduate degree from The University of Texas at Austin. In 1925, she took a teaching job in Monterrey. There, as she later explained, she “drank the waters of Mexico,” and her lifelong interest in Latin America blossomed.

Benson became director of UT’s Latin American Collection in 1942. In 1960, a group of libraries chose her to travel Latin America to acquire rare books and manuscripts. Her supervisor balked, but university president Harry Ransom intervened, giving Benson a generous budget to acquire materials for UT.

Ransom’s gamble paid off. When Benson left on her first collecting trip, UT’s Latin American holdings totaled around 60,000 items. By her retirement in 1975, they held over 300,000. UT’s Latin American Collection, now named in Benson’s honor, stands as one of the leading centers for scholarship on the region.

In 1979, Benson received the Order of the Aztec Eagle, the highest honor Mexico bestows on foreign nationals.

Benson dedicated her life to preserving Latin American history and culture. Now, scholars from around the world visit the Austin library bearing her name.

For More about Nettie Lee Benson

Scholars and interested parties can explore the fruits of Nettie Lee Benson's labor in the Nettie Lee Benson Latin American Collection, housed in Sid Richardson Hall at The University of Texas at Austin. The collection now houses over a million items, ranging from rare books and manuscripts to maps, letters, posters, pamphlets, and broadsides. All relate to the history and culture of Latin America and the U.S. Southwest. The Collection accounts for ten percent of the volumes held by UT General Libraries, the fifth largest academic library in the United States.

The Baylor Institute for Oral History in Waco has an extensive collection of interviews with notable Texans. Among their online holdings is a lengthy session with Nettie Lee Benson conducted by Lyle Brown in 1972.

In 1990, the Institute for Latin American Studies at The University of Texas at Austin devoted an entire issue of their newsletter to Nettie Lee Benson. The issue features information on Benson's career and contributions, an article she wrote on her life, and personal reflections from colleagues and students (including former state historian and former Humanities Texas board member Frank de la Teja).

The homepage of the Teresa Lozano Long Institute of Latin American Studies at The University of Texas at Austin includes information on the history of the institute, Nettie Lee Benson's contributions, and the Benson Collection.

When UT President Harry Ransom supported Nettie Lee Benson's earliest collecting trips, it was but one part of his larger mission to make The University of Texas a repository of world-class archival holdings. The Humanities Research Center that carries Ransom's name resides at the opposite corner of campus from the Benson Latin American Collection. The Center reflects Ransom's vision in collecting the papers of modern literary and cultural figures when few other institutions did. Together with the Briscoe Center for American History, the Benson and the Ransom go far toward making Texas a global center for humanities research. 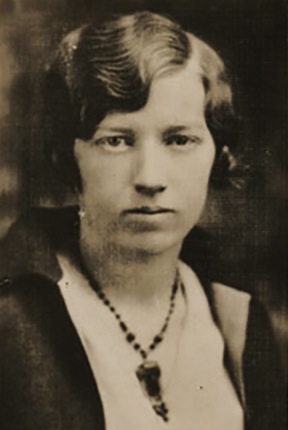 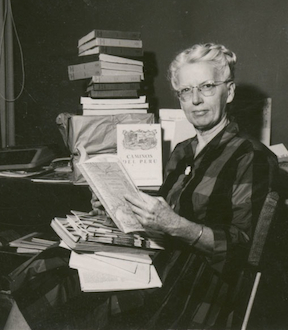 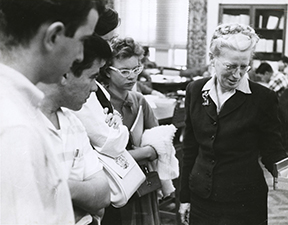