In 1926, twenty-one-year-old O'Neil Ford began an apprenticeship in the Dallas office of architect David R. Williams. Ford had arrived from Denton lacking a formal education, but he possessed a keen eye for design, a talent for drawing, and the confidence and bravado of a showman.

As a young man, Ford had been impressed by the beauty and simplicity of the German vernacular architecture in Fredericksburg and Castroville. In Dallas, under the guidance of Williams, Ford began producing private residences and other structures that incorporated native materials and traditional crafts, with a sensitivity to natural setting and climate.

During his long career as an architect, Ford and his associates designed many notable homes, public buildings, and businesses in Texas and elsewhere. These include the Little Chapel in the Woods at Texas Women's University in Denton, the Tower of the Americas and Trinity University in San Antonio, and several buildings on the Texas Instruments campus in Richardson.

A champion of historic preservation, Ford decried architectural flamboyance and cliché. He was also a passionate advocate for education and the environment.

In 1968, President Lyndon Johnson appointed Ford to the National Council on the Arts.

Ford died in 1982, but his ethic of simplicity, integrity, and restraint continues to inspire. "Architecture is scale and proportion," he often said. "The rest is décor."

For More about O'Neil Ford

A 1976 oral interview of O’Neil Ford is available through The University of Texas at San Antonio Libraries Digital Collections.

Ford designed many buildings in Denton including the Little Chapel in the Woods at Texas Woman's University.

Notable homes that O'Neil designed in Dallas can be viewed online. 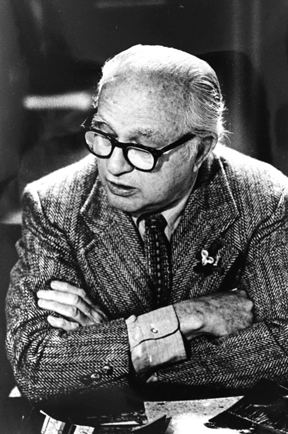 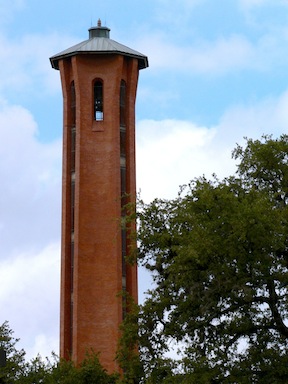