Humanities Texas is now accepting applications for our 2017 summer teacher professional development institutes. In June, we will hold institutes in Austin (June 5–8) on the founding period of U.S. history, in Lubbock (June 12–15) on the Cold War, in College Station (June 13–16) on World Wars I and II, in Denton (June 19–22) on Texas history from the Spanish period through the twentieth century, and in San Marcos (June 6–9) and Houston (June 20–23) on the Texas literary tradition.

The institute in Austin (June 5–8), titled "Founding a New Nation," will take place at the LBJ Presidential Library and cover central topics in the founding period of U.S. history, including the American Revolution, George Washington's military leadership, the Articles of Confederation, Native Americans and African Americans during the Revolution, the development of the Constitution and the Bill of Rights, the presidency under George Washington, the rise of political parties, the role of women during the founding period, Alexander Hamilton and the development of the U.S. economic system, the establishment of the federal judiciary, and American foreign policy from Washington to Monroe.

The institute in College Station (June 13–16), titled "The Two World Wars," will take place at Texas A&M University and will cover topics central to World Wars I and II, including the causes and effects of the wars, the reasons for U.S. involvement, major military operations, the literature of World War I, Woodrow Wilson's Fourteen Points and the Treaty of Versailles, isolationism and neutrality, the role of women during the wars, the Holocaust and post-war representations of the Holocaust in photography and film, mobilization and the atomic bomb, and the leadership of FDR and Harry Truman during World War II.

"Texas History," the institute in Denton (June 19–22), will take place at the University of North Texas and will cover topics central to the state's Texas history curriculum, including Native Americans in Texas, Texas under Spanish and Mexican rule, the Texas Revolution, the Republic of Texas, Texas during the Civil War and Reconstruction, nineteenth-century Texas art, frontier defense, women's suffrage in Texas, Texas during the Depression and World War II, the civil rights movement in Texas, and post-1945 Texas politics.

The English language arts institutes in San Marcos (June 6–9) and Houston (June 20–23), titled "Writing Texas," will take place at Texas State University and the University of Houston and will focus on topics and skills central to the state's eleventh-grade ELA curriculum. Topics to be addressed include the regional literary traditions that have shaped Texas writing; Texas fiction, poetry, memoir, and journalism; and how Texas has been portrayed not only in literature but also visual art, music, television, and film.

The institutes are open to all middle and high school social studies, language arts, and humanities teachers but will focus on topics and skills central to the state's secondary social studies and language arts curricula. Priority consideration will be given to early-career teachers in low-performing schools and districts. 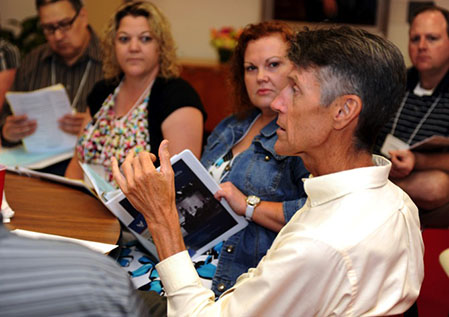 H. W. Brands (The University of Texas at Austin) leads a primary source seminar at a teacher institute at the LBJ Presidential Library. 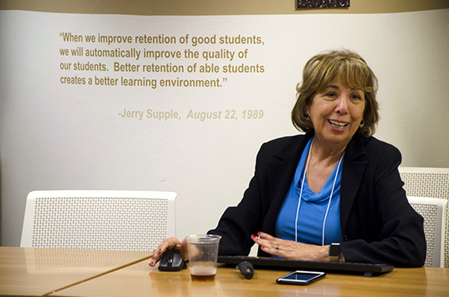 Norma E. Cantu (Trinity University) leads a seminar on the literature of the Southwest at Texas State University. 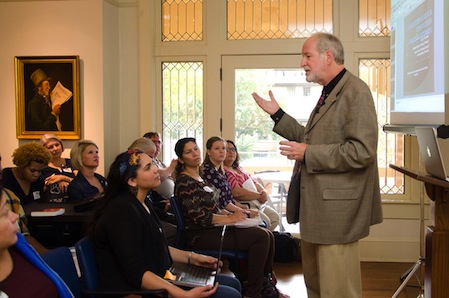 Joseph F. Kobylka (Southern Methodist University) examines the role of compromise in drafting the Constitution during a workshop at the Byrne-Reed House in Austin. Jesus F. de la Teja (Texas Statue University) leads a seminar on the Southwest in the early nineteenth century at the "America from Jefferson to Jackson" institute in Houston. 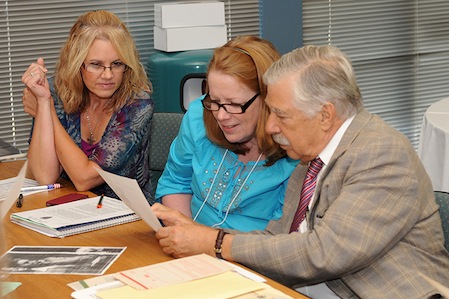 Arnold Krammer (Texas A&M University) leads a workshop at the "America at War in the Twentieth Century" institute in San Antonio.